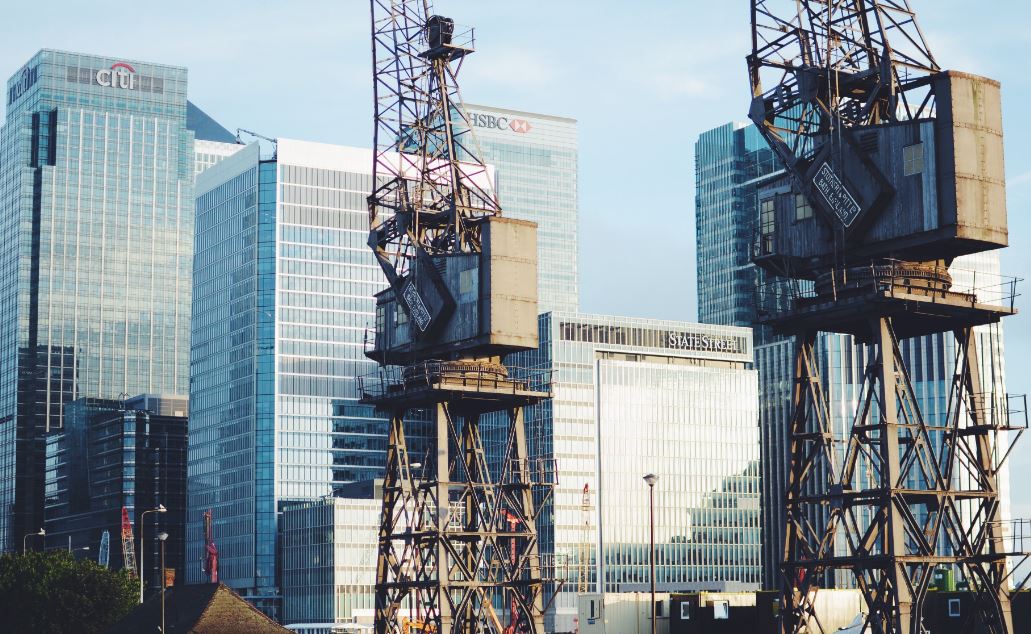 It's not just traders at Bank of America who appear unhappy with being transplanted to Paris. Insiders at JPMorgan in London suggest the bank has suffered a spate of exits in its equity derivatives business, partly as roles are moved to France.

At least six traders at different levels are understood to have left the equity derivatives business in recent months.

JPMorgan declined to comment on the exits, which also coincide with heavy equity derivatives hiring across the industry. The bank ranks top for equity derivatives trading according to Coalition and achieved a 47% year-on-year increase in equity derivative revenues in the first quarter (versus 68% at Goldman Sachs, 17% at Morgan Stanley and just 10% at Bank of America.)

Insiders said traders are leaving despite a record year for P&L in JPMorgan's equity derivatives business last year, and consequent strong pay. Some traders are understood to be unhappy with a requirement that they work in the office during the pandemic, others are said to be unhappy with the prospect of moving to JPMorgan's Paris office, and others cited differences in opinion with leadership. "It's being run by a clique," complained one insider, speaking off the record. "Some of them haven't done any actual trading for years, and they showed very little empathy and offered little trading support during the pandemic."

JPMorgan moved 200 salespeople from London to Paris last year and is expected to move another 250 people to the French capital in the course of 2021. Recently released results for JPMorgan AG, JPMorgan's German-based entity revealed that trading books and staff are only moving out of London by the end of December.

While the Paris moves aren't necessarily the only reason for the JPMorgan exits, various people are also understood to have left Bank of America's Paris office because they would rather work in London. Of the seven recent JPMorgan exits, all but one - Francesco Taglietti - are thought to be staying in the City; Taglietti is joining Citi in NY.

Photo by Dominic Spohr on Unsplash