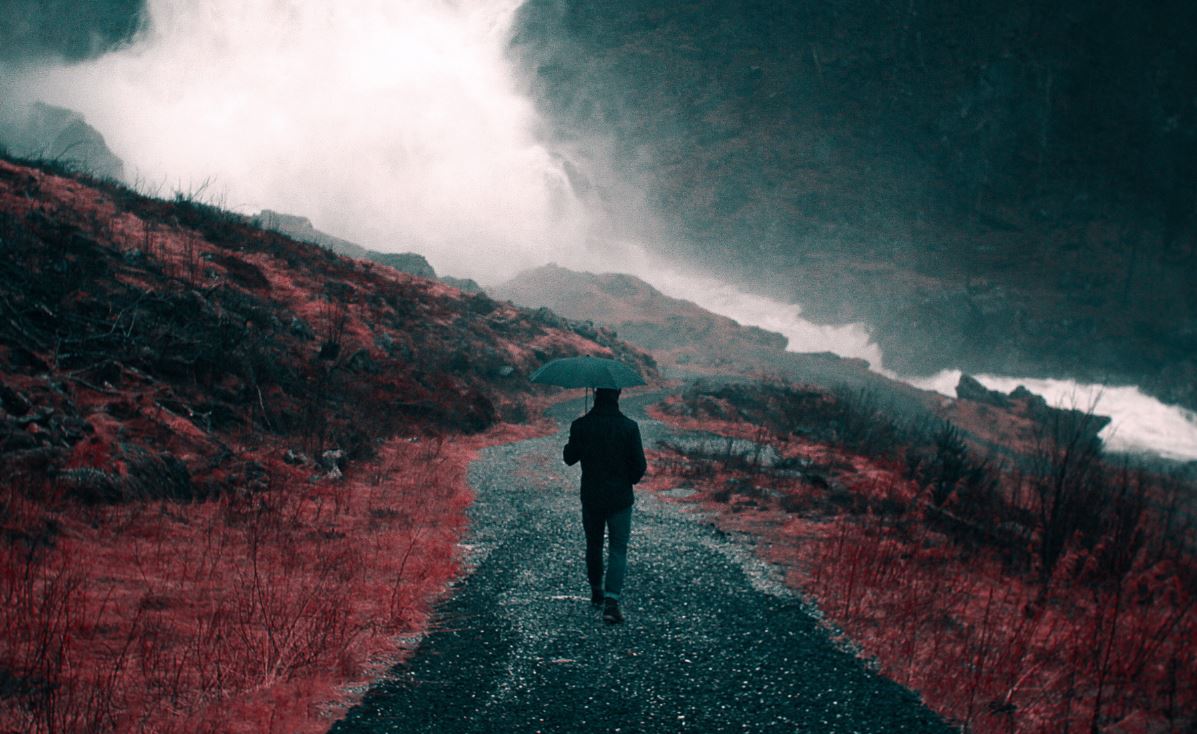 Bring on the rainmakers

It's common knowledge that banks are falling over themselves to hire junior investment bankers wherever they can find them this year. Less obvious is that they're also stocking up on more senior talent, much of which is only just landing.

While the recruitment of analysts and associates is a noisy business, with plentiful job advertisements and voluble recruiters who boast of their busyness, recruitment higher up the ranks is a quieter affair. Jobs are less likely to be advertised and because it takes three months or more to move anyone senior after notice periods are worked-out, the effects aren't immediately apparent. Given that most bonuses were paid around three months ago, it's only now that demand for senior bankers would manifest itself. - And indeed, this is now happening.

Yesterday saw the announcement of multiple senior banker hires on both sides of the Atlantic, all of them focused in the hot sectors of the moment - technology and healthcare. Citi announced that it's hired David Ibáñez, a managing director in Deutsche Bank's London TMT investment banking team, who joined DB from Goldman Sachs in 2016. In America, Centerview revealed a poaching raid on Bank of America that involved lifting  Jack MacDonald, BofA's co-head of investment banking plus senior technology bankers Steve Miller and Gary Kirkham, all based in Silicon Valley. And Deutsche Bank said it hired Priyanka Verma from HSBC as Americas head of pharmaceutical services and diagnostics coverage, also in its healthcare investment banking group, describing her as "a critical part" of its continued investment in its healthcare platform.

Five senior hire announcements in one day might seem inconsequential alongside the heavy influx of juniors, but they're a sign that post-bonus hiring is underway and that banks are equally focused on adding rainmaker bankers in key sectors. Piper Sandler also strengthened its European healthcare team with Richard Singh, head of healthcare at Gleacher Shacklock this week, and family-owned bank Stephens hired Lars Friemann to focus on healthcare deals in Frankfurt in April.

The new recruits are also a sign that banks are vulnerable to poaching. HSBC and Credit Suisse might want to batten the down hatches. Headhunters are doing their thing, and with both in restructuring mode, their revenue generators are more vulnerable to being picked-off than most.

Separately, anyone having their head turned by crypto might this week be getting a painful neck. Following the good news that Goldman MD Aziz McMahon funded his early retirement from GS through Dogecoin to the bad news that Elon Musk suddenly realized that mining BitCoin uses energy, there's been more good news (Point72 is about to make a "big" crypto entrance) and more bad news (crypto exchange Binance is having its finances investigated), and a bit more good news (100 year-old bank Cowen is going to be holding cryptocurrencies for hedge funds and asset managers). For anyone wondering whether crypto's time really has come, it's confusing. In the meantime, Bank of England Governor Andrew Bailey keeps muttering about a bubble. Rising prices are a warning, he said yesterday. - "People are looking for investment opportunities. Buy it if you want but it has no intrinsic value.”

Flow Traders appointed Pierre-Antoine Jaunatre to head up a new Paris office, reporting into its team in Amsterdam. (The Trade)

Emmanuel Goldstein, Morgan Stanley’s France CEO, said the bank plans to expand its 150-strong Paris office with 50 bankers before the end of this year and to double its size by 2024. Pier Luigi Colizzi, Barclays’ head of M&A for Europe and the Middle East, has moved to Milan; so too has Alessandro Dusi, Goldman Sachs’ head of European corporate and sovereign derivatives. (CityAm)

In March, U.K. platforms hosted about 10% of euro-based swaps carried out on venues -- down from almost 40% in July. (Bloomberg)

Citi wants to hire 1,000 wealth professionals in Hong Kong in the next five years. So far it's hired 75. (Reuters)

JPMorgan will be using algos to determine the optimal rotation of staff in and out of its offices. (MarketsMedia)

HSBC has promised to phase out coal funding, but that conveniently doesn't apply to its asset management arm which holds ownership stakes in companies that plan to build 73 coal power plants across 11 countries in Africa and Asia. (Guardian)

In the hardworking, competitive modern world, the ability to sublimate your personality, your eccentricities, your creative fantasies to your work is rewarded. The boring succeed and so being boring has become a kind of status symbol. (The Times)

My husband’s great covid-era insight was that other people “were all too much”. Finally freed of the obligation to attend lunches and dinner parties, he has finished two books and embarked on a third, thus morphing into his authentic self: a workaholic. (Economist)

Photo by Nick Scheerbart on Unsplash