The finance internships where you're unusually likely to succeed 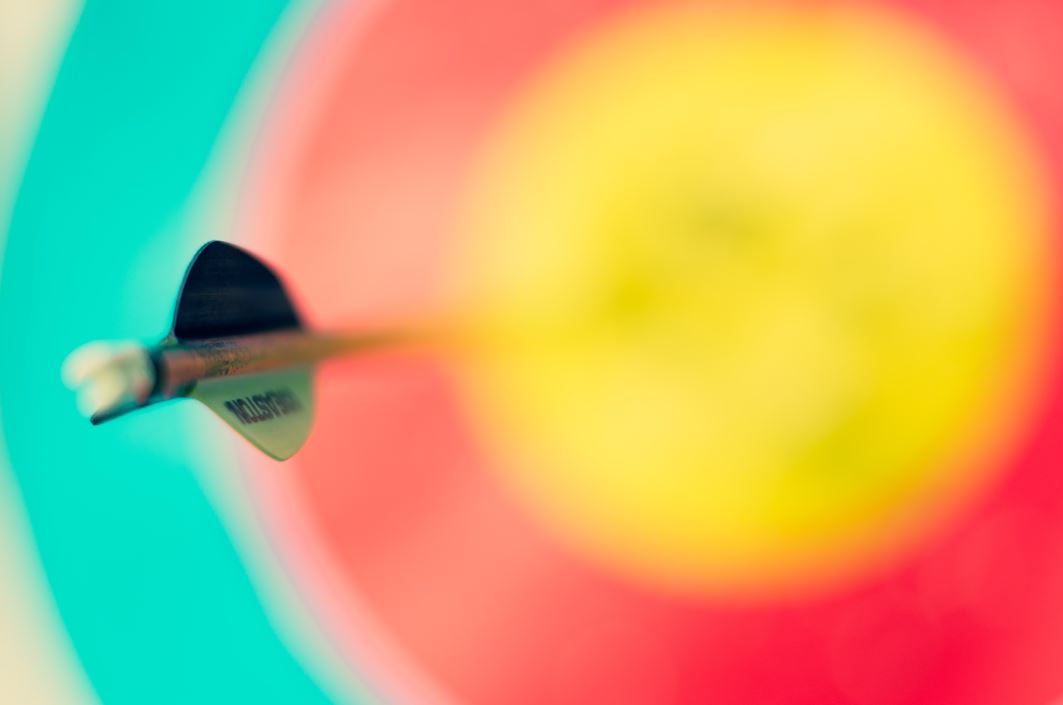 It’s not easy to get an internship in an investment bank. Based on figures divulged by banks in the past, acceptance rates can be as low as 1-2%. However, if you’re a student in the UK, there’s an internship out there that offers an unusually good chance of success -if you're black.

“We had 2,165 eligible applications for our internships this year,” says Esther Odejimi-Uzokwe, programme director at 10,000 Black Interns. “Over 400 of them have got internships in the investment management industry.”

10,000 black interns began life in 2020 as 100 black interns, and started out focused on the investment management industry. However, when the level of interest from organisations and the wave of applications became apparent, Odejimi-Uzokwe said the program quadrupled in size.  Next year, it will increase in size another 25 times and will place 10,000 interns across a variety of industries, including investment management, investment banking, financial services data and technology, strategy consulting, and others.

“What 10,000 black interns is focused on is increasing the pipeline of talent coming into the industry on a really significant scale,” says Odejimi-Uzokwe. “The 100 interns programme started because one of our co-founders wanted to have a dinner for black investment managers in the City of London and realised that there just weren’t many of them,” she adds.

Applications for the 2021 10,000 Black Interns programme open in August. Other than being in the UK, the only criteria for candidates is that they must be black, aged 18+, at university on a post-A level gap year, or have graduated since 2018: "We're about the kind of black candidate that wouldn't otherwise have had a look-in in the industry," says Odejimi-Uzokwe - "We are not just looking for elite graduates."

This year, 59% of the interns on the programme came from non-elite non-Russell group universities. Candidates are mentored both before and during the programme to help them succeed. "We've run CV and application workshops and trained candidates in confidence, stakeholder management and imposter syndrome," says Odejimi-Uzokwe.

10,000 black interns is running introductory training sessions this week for students who might want to apply for places on the programme in 2022.

eFinancialCareers ran our own successful recruitment event for female talent last week. For further details, click here. To view and sign up for our future diversity events, click here.

Photo by Ricardo Arce on Unsplash