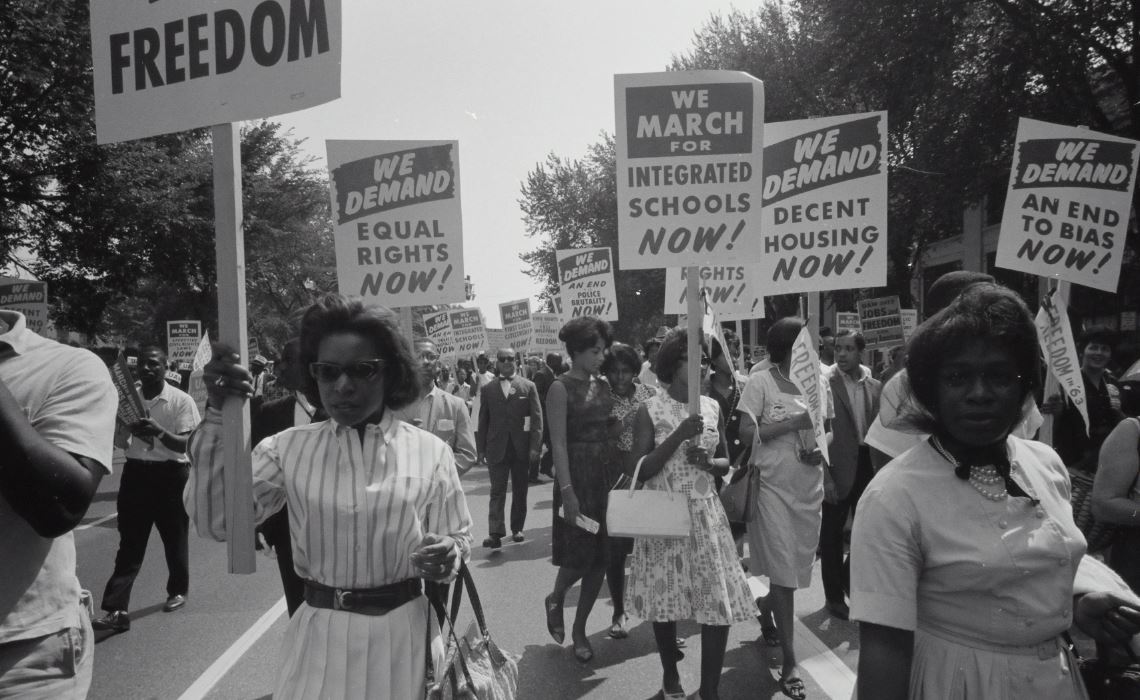 As a managing director and global head of commodity strategy at RBC Capital Markets in New York, Helima Croft may not seem the archetypal working class hero. But Croft grew up in Anacostia, historically a working class area outside Washington DC, and her father was Howard Croft, a civil rights activist whose life was rooted in black DC.

An urban studies professor at the University of the District of Columbia and crusader for social and racial justice, Howard Croft died aged 78 of complications of the coronavirus in June 2020. In an article published earlier this month, the Washington Post described how Howard - who was born to a teen mother and raised by working-class grandparents -helped register black voters in Mississippi in 1864, a dangerous endeavor at the time. He was imprisoned for 18 days following a protest in Jackson, achieved a master’s degree in social work from Columbia University, and worked teaching prisoners at the old Lorton penitentiary.

Helima Croft celebrated the Washington Post article in a LinkedIn post last week, describing at as "beautiful." Her own career path, which began with a stint as a senior economic analyst at the CIA, has been rather different, but as a banker, she too has advocated for racial justice. "Silence that voice in your head that says you're a diversity pick, you don't belong," she told CNBC in February. "Always know in your heart that you make that room better, that your views, your talent is important to getting the best outcomes for any organization that you're a part of."

As a child, Howard would reportedly ask Helima whose side she was on. “The side of the working man!” she would answer with enthusiasm.