Are the new CFA exams harder or easier than before? 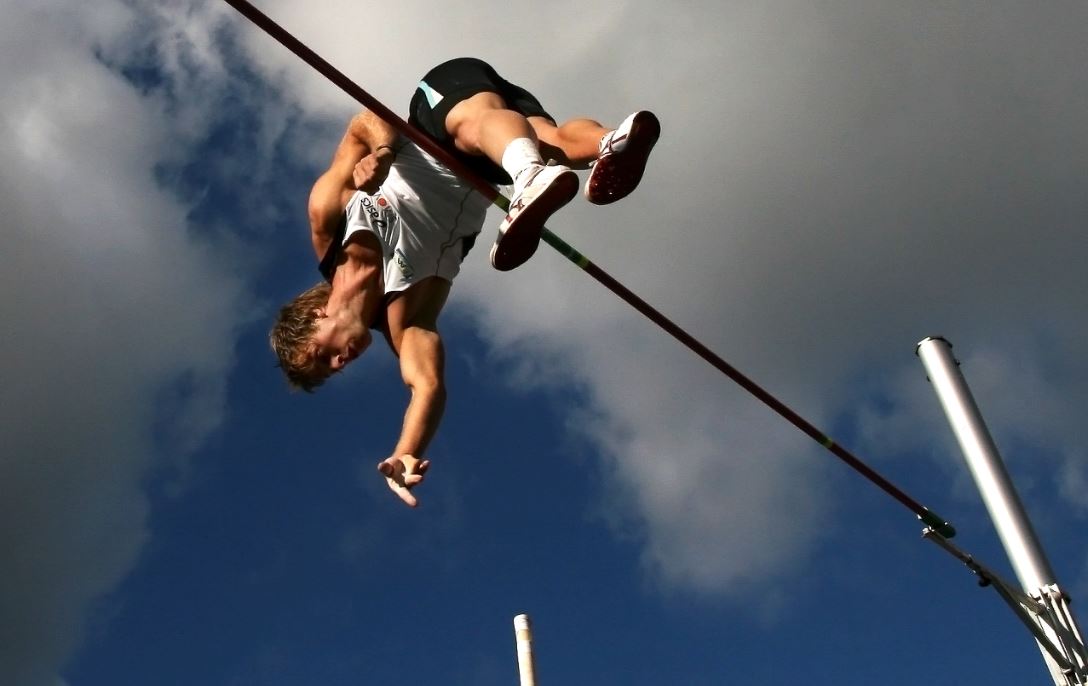 Following last week's May sitting of the new-look CFA® exams, CFA candidates are taking to internet chatrooms to discuss their 2021 CFA exam experience.

As we've reported here before, CFA Institute has switched to a new exam format this year. Instead of being administered on paper, exams are now computer-based, but must still be taken by candidates sitting in physical exam halls. Instead of taking place on particular dates, the exams are now spread over a few days (Level I exams were May 18–24, Level II were May 25–29, and Level III were May 25–27). And instead of comprising hundreds of questions, the exams have been pruned, so that Level I now has 180 multiple choice questions instead of 240, Level II now has 88 questions instead of 120, and Level III comprises '8-11 vignettes', an essay section, and 44 multiple choice items, compared to as many as 120 multiple choice questions in the second part of the exam previously.

Not withstanding ongoing hiccoughs with the exam logistics (candidates have been complaining of irritating teething issues with the new computer testing, weird last minute cancellations at exam venues, and loud drum and bass music outside), the big question is whether the new format exams are easier or harder than the old ones. Some of you may recall that last year's CFA exam pass rates were the highest for decades, and the concern has been that this year's new format with fewer questions and multiple sittings will degrade the qualifications by making the pass rate higher still.

We won't know the exact pass rates for the recent sittings until July when the official results come out. In the meantime, the verdict of some recent Level II sitters is that a lot of material was missing from the new shorter exam, but that this just made it all the more important to ensure familiarity with the entire syllabus in case particular subject areas came up. "Does anyone feel like the lower question count increases the difficulty?," asked one Level II candidate on Reddit. "120 vs. 88 is a big difference. There is the same amount of material being tested over fewer questions and it becomes harder to show your knowledge/mastery of the material in my opinion." Another Level II candidate pointed out that the reduction in the number of questions should increase the volatility of the results, and improve the returns to studying. "Personally, I thought the previous 120 question format of old was a better gauge of candidates’ grasp of the majority of the curriculum," reflected another.

CFA exam candidates are forbidden from posting actual questions on public forums, but one Level III candidate posting on Reddit said this year's exam seemed a lot easier than when he last took it in 2019 an opinion seconded by various others. "Failed 2018 and thought May 2021 was easier as well. First half of AM was like playing Wheel of Fortune," said one, with the implication that fewer questions means a greater chance of winning. "There were pervasive topics that were clearly missing," reflected another Level III taker, adding that this just made it all the more important to focus on learning the entire syllabus as it's impossible to know which areas will come up.

CFA Institute does not endorse, promote or warrant the accuracy or quality of eFinancialCareers. CFA® and Chartered Financial Analyst® are registered trademarks owned by CFA Institute.

Photo by Frans Vledder on Unsplash