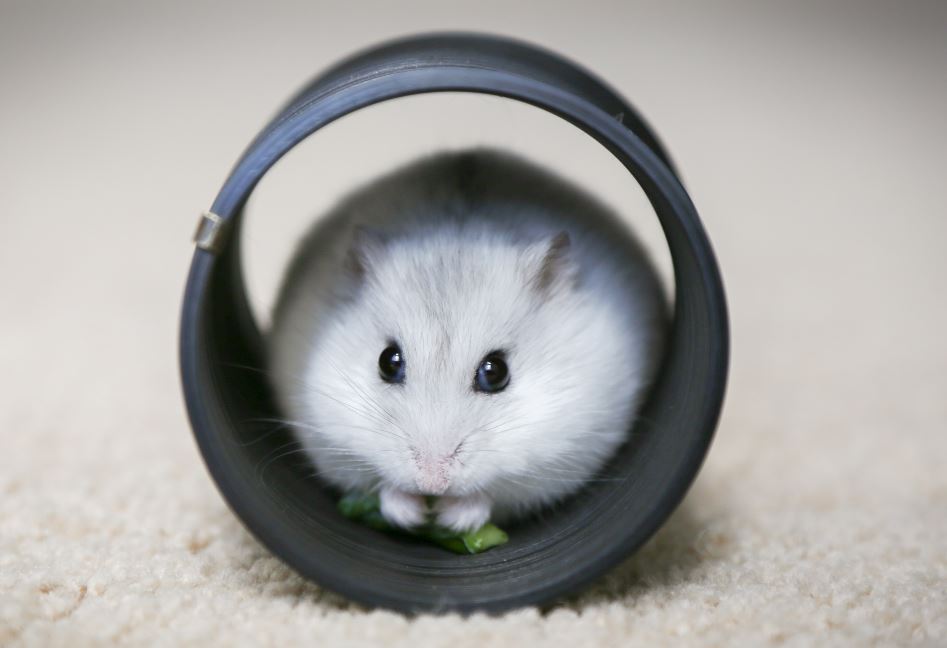 There are moments of stillness

How many hours a week do you really work as a junior investment banker? Based on complaints from overloaded juniors during the pandemic, 100 hour weeks aren't that unusual. But not every week is 100 hours.

A junior banker working for a big five Canadian bank tracked his working hours during his first year as an investment banking division (IBD) analyst, and posted them to Reddit. Over a 60-week period (pre-pandemic), he worked one 105 hour week and plenty of 80 hour weeks, but the average was just 69 hours.

Those 31 extra hours of free time might have something to do with the fact that the analyst was working for a Canadian bank before COVID hit. Working hours at RBC Capital Markets average just 73 a week according to Wall Street Oasis, compared to 80 at the hardest grinding boutiques like Moelis & Co. and Qatalyst Partners.

He says he put the chart together because he wanted to dispel the myth that existed even pre-COVID that banking juniors work a lot of 100+ hour weeks. "It showed me  how BS it is to hear people say they average 100 hours a week," he says, adding that in the week he worked 105 hours, he had a 1am night followed by a 4am night followed by a 5am night, plus he worked 17 hours on the weekend. "If that was my "average" week I probably would've died before I could have posted this haha."

For anyone curious about the distribution of working hours across days of the week, the same analyst produced a previous chart over a shorter time period suggesting his average working hours were slightly higher, and that he worked longest on Mondays, Tuesdays and Thursdays.  On this basis, Saturdays off don't make a huge difference.

Working hours vary hugely from day-to-day, says the analyst. "Sometimes it was nonstop work on multiple active files and you'd barely have time to go downstairs for five minutes to buy lunch, other times you'd be waiting for seniors to provide comments on your work or give you your next task, so you'd have free time in the middle of the day to chat or go for long coffee walks."  Inevitably, though, he said the quiet days would end with "urgent requests at 4 or 5pm that kept you working in the office until late at night anyway...it was very rare that I would have a day that was completely quiet end-to-end."

He said he no longer works in banking. Nor does he work on the buy-side ("I've come to realize that PE is basically the same kind of work and the same kind of hours, which doesn't interest me.) Instead, he works in a role where he works less and earns less (corporate development?), and he's cool with that.

Ultimately, IBD careers are for people who have raw ambition, who value money above almost anything else and who have "the determination to grind through it," says the analyst. "It really comes down to whether or not you value having free time and control over your own life, or if the allure of making money and having exit opps is worth more than that to you."

Photo by Kim Green on Unsplash