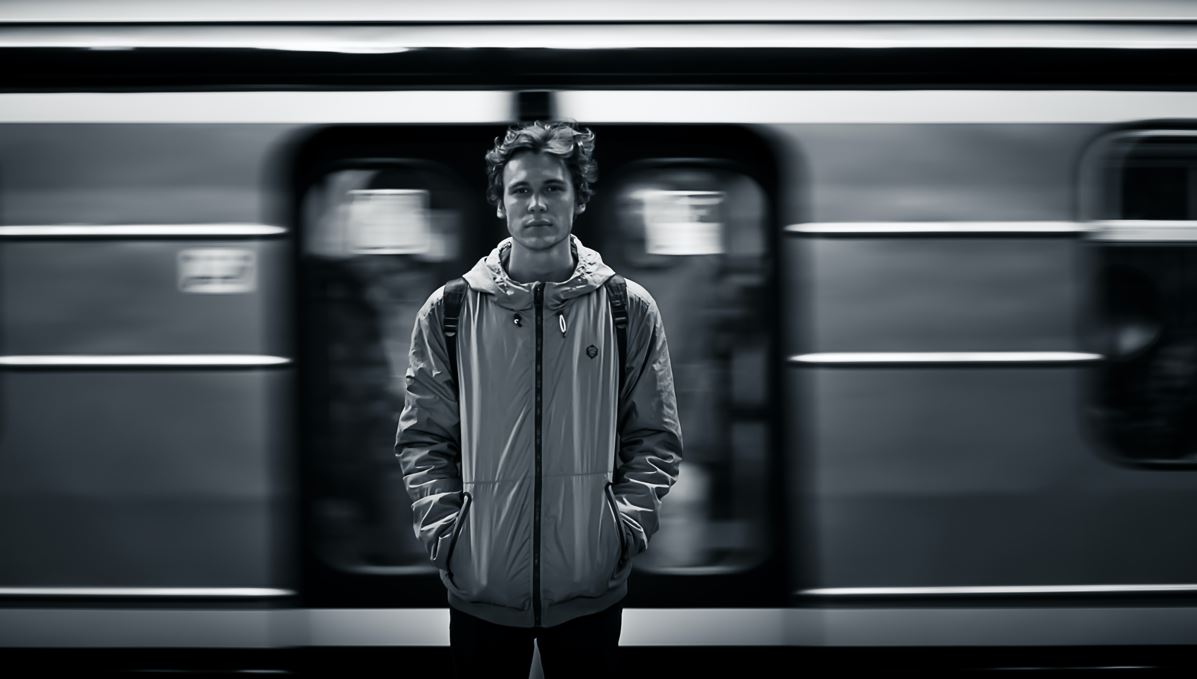 Last week, we received a memo saying that a colleague in the New York office had been diagnosed with COVID. The firm assured us that it was taking all the necessary "precautionary measures" to keep us safe in the circumstances, but it's not doing the one thing that would genuinely make a difference and allowing us to continue working from home.

With the Delta variant spreading rapidly across the U.S., the bank I work for (one of America's largest) is continuing to force us back into the office. Other companies (banks included) are delaying their return to office dates, but we are being asked to come into the office as if nothing had changed.

The firm is putting its employees and those we live with at serious risk. And it's surely aware of this. - For the last year and a half, employees here have raised significant and relevant concerns about returning to the office. We've been ignored. It's become evident that management does not care and that nor does take into account our voices on the matter.

Going into the office isn't just an unnecessary risk, it's also pointless. Those who do go in often find the space to be empty. Some managing directors will acknowledge that it's futile - being in the office is simply about ticking the box to say you've been in, and there's no real in-office collaboration. But no one's really willing to contradict top management.

Our jobs are effectively being threatened if we don't go into the office. We're being bullied back in and there have been intimations that we'll receive bad performance reviews if we're not present.

It's causing a lot of bad feeling. Most employees are very unhappy at the situation and there's been a significant amount of turnover due to the firm's policies and manager actions. Every day there is a new announcement that a senior leader has left the firm, a coworker has quit, or someone was terminated for not returning to the office.

It is also evident the firm has learned nothing from the past year and a half and has decided amongst leadership to revert to old, bad habits (micromanagement, limiting employee opinion, crushing dissent, and terminating those who don't agree with these policies). When employees have raised concerns to HR, they've been promptly scolded and told that if this is what the manager wants to do then they have the right to enforce such actions. The firm has become more and more like an autocratic government than a democracy, despite claiming to be a place where everyone's input is valued and taken into account.

If this is how the firm treats its employees, then why would people want to work here? Why can't we be like Google and delay the return until January? No one should stick around just for the sake of a paycheck. It's time for employees to push back against these unnecessary and unwarranted actions by the firm and demand beneficial change. The firm needs to recognize that the situation has changed and that the old methods of managing staff don't work anymore.

Mathew Hale is a pseudonym

Photo by Stefan Stefancik from Pexels