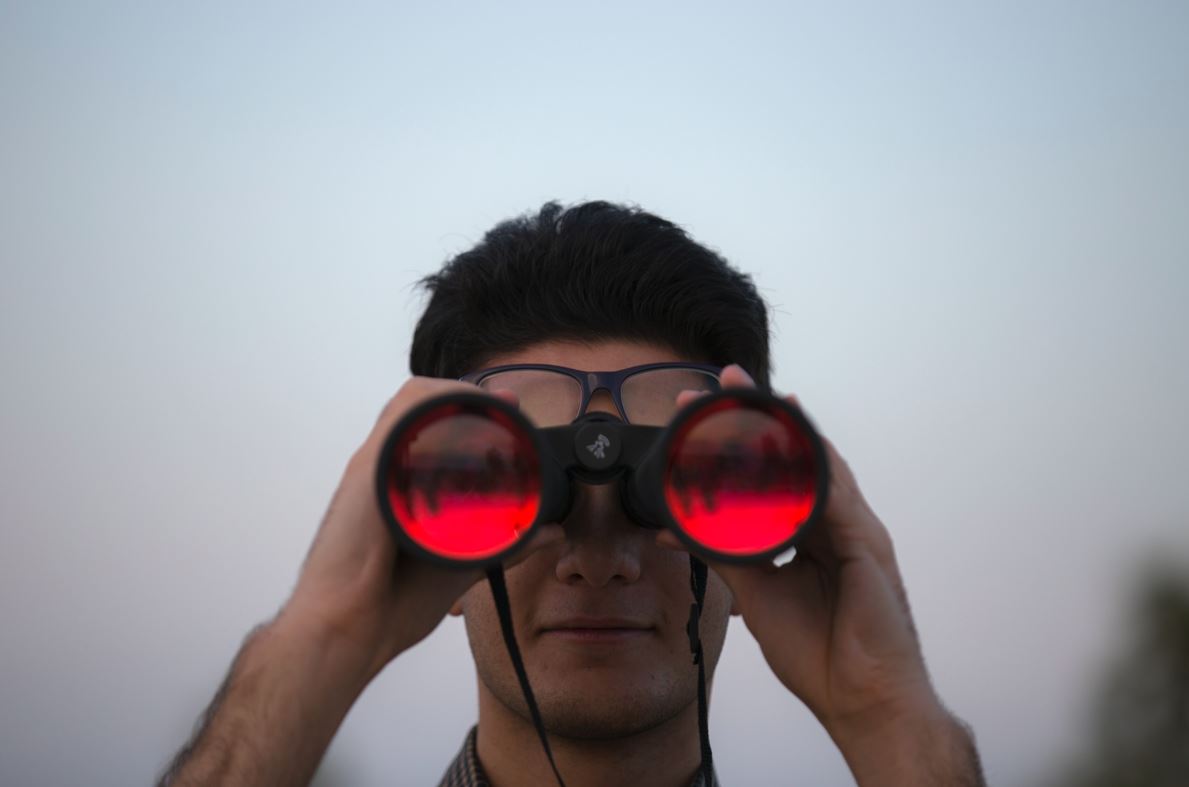 The Hong Kong’s stock exchange is reporting a jump in listing enquiries after regulators made it harder for Chinese companies to go public in the US.

This means banks are braced for a busy few months following a sharp sell-off in technology stocks after the regulatory turmoil.

Equity capital markets activity soared during the first half and banks have been engaged in a war for talent as they staff up to meet the demand.  Recruitment has entered a summer lull, but it could bounce back. “We are not seeing many firms pulling back from hiring,” said Jacky Wang from Unicorn Advisor, a Hong Kong-based headhunter. “As most Hong Kong-based firms and especially Chinese ones are still very focused on a Hong Kong listing, their pipeline hasn’t been affected that much.”

In fact a surge in Hong Kong IPOs would play to the strengths of Western banks, which are dominant in off-shore listings.  They have also been the most active recruiters across capital markets and advisory.  Bank of America as hired around 70 bankers at all levels in the last 12 months and Peter Guenthardt, the firm’s co-head of investment banking in the region claims to be ‘pretty much neck and neck’ with third-placed JP Morgan having finished the first half in sixth spot.

Goldman Sachs and Morgan Stanley occupy the top two slots and when it comes to listings they were also the top two bookrunners for Hong Kong IPOs in the first half.

Nomura and Citigroup are among the banks that are still looking to recruit both in ECM and hot sectors such as technology, media and telecoms and healthcare, where the bulk of listings are coming from and their desire to get people on board could extend the recruitment season.  “Usually firms that haven’t sorted their hiring out by the summer would press pause as bankers that arrive after the end of September don’t qualify for a bonus.  But that could change this year when you could see seeing bankers being bought out of their bonuses just to have them in place by January,” said one executive at a firm of international headhunters in Hong Kong.

Other firms are playing catch-up. Barclays is rebuilding its ECM operation while Deutsche has less of a presence having pulled back from equities trading in 2019 but sees big opportunities in its debt capital markets franchise.

That leaves Chinese banks, which may lose out if more listings move to Hong Kong. They enjoy a dominant position in A-share listings and were best-placed to benefit from more onshore IPOs. They have been increasing salaries at all levels to keep pace with Western firms. ”If anything, recruitment could become even more frantic,” the headhunter added.

Photo by mostafa meraji on Unsplash