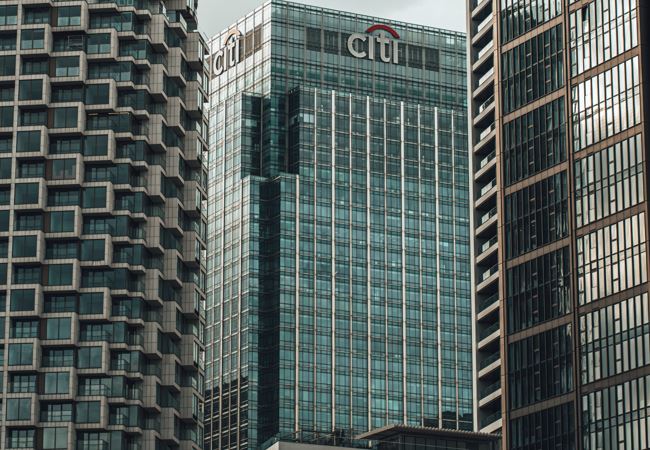 We're deep into holiday season, but this isn't stopping some traders leaving investment banks for jobs on the buy-side. Citi has suffered at least two such defections.

Singer had been at Citi six years according to his LinkedIn profile. He joined from Nomura, where he was head of EFX trading in 2014.

Logan had been at Citi for four years according to his FINRA registration.

Citi didn't immediately respond to a request to comment on the exits.

Brevan Howard has been doing some big hiring in both New York and London. It tripled its London workspace at 82 Baker Street in May 2021 and has hired people like macro analyst Marcin Polak from Balyasny, and portfolio managers Nick Dawson from Rokos and Richard Wilson from JB Drax Honore.

Photo by Joshua Lawrence on Unsplash