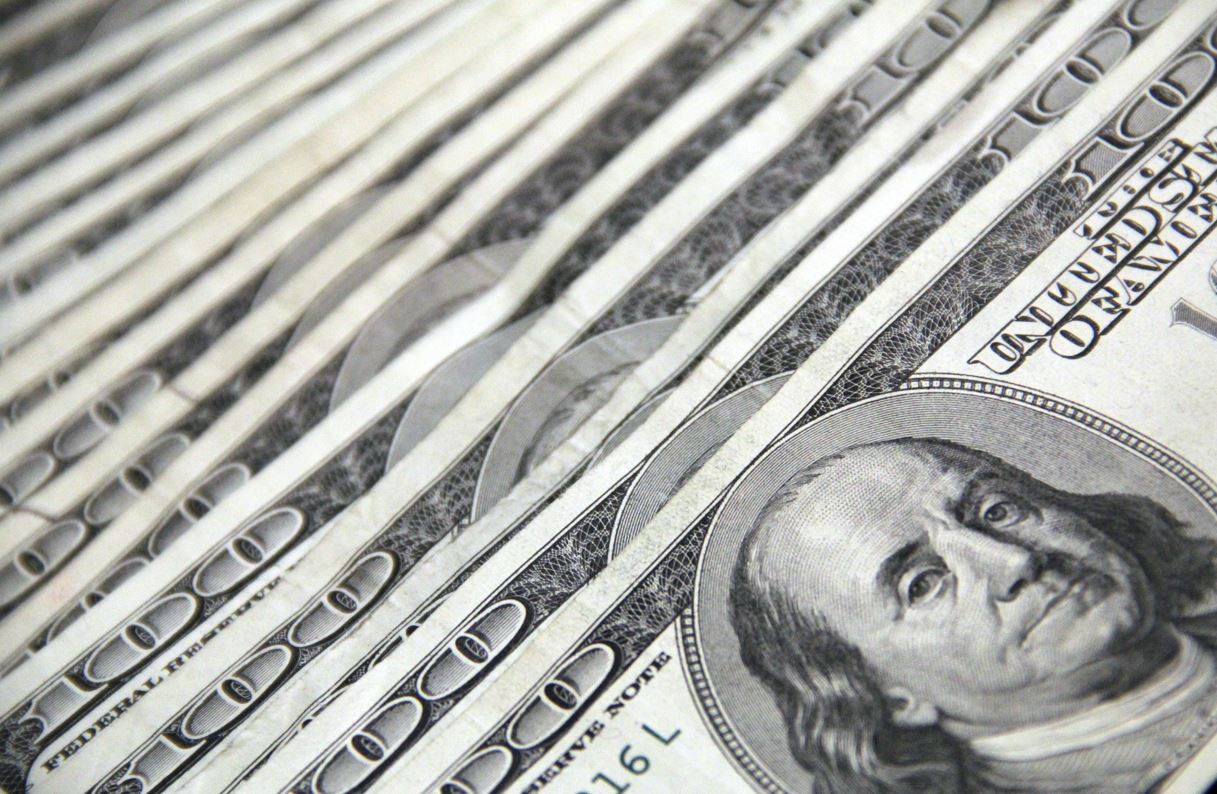 Headhunters in London and the U.S. say analysts in investment banking divisions are benefitting from record salaries and record bonuses this year.

"The bankers we've been talking to are all getting record-breaking bonuses," says Charlie Hunt, director of UK at private equity recruitment firm PER. Andy Pringle at recruitment firm Circle Square says the average investment banking analyst in London has had a bonus increase of at least 25%.

Whereas previously London bonuses were 80% of salaries, and salaries for first year analysts were around £50k at top banks, headhunters say first year salaries in London are now £60k (or £70k at William Blair) and first year bonuses are as high as 95% to 100% of salaries.

Headhunters in the U.S. are noticing a similar trend. One said a typical first year analyst previously earned a base of $85k and a bonus of $60k. "Not only are base salaries now $110k, but bonuses are more like $80k," he says.

The increase goes right up the analyst food chain. Some third year analysts in the UK are understood to have received a salary hike to £70k, plus a bonus of 150% (£105k), taking them to a total of £175k. In 2020, third year analyst total compensation in London was more like £120k.

Anthony Keisner at Odyssey Search Partners in New York, says that even with the additional compensation, junior bankers in America are also keen to move to private equity. "Private equity interviews have been  made easier using Zoom, and junior bankers are pointing to their general fatigue with investment banking after such an intense period of dealmaking."

Amy Cook at Kea Search Consultants in London, which also hires junior bankers into private equity roles, says some funds are already discussing increasing their own compensation packages to ensure that junior bankers don't have a pay cut when they move.

Have a confidential story, tip, or comment you’d like to share? Contact: btuttle@efinancialcareers.com Bear with us if you leave a comment at the bottom of this article: all our comments are moderated by actual human beings. Sometimes these humans might be asleep, or away from their desks, so it may take a while for your comment to appear. Eventually it will – unless it’s offensive or libelous (in which case it won’t).