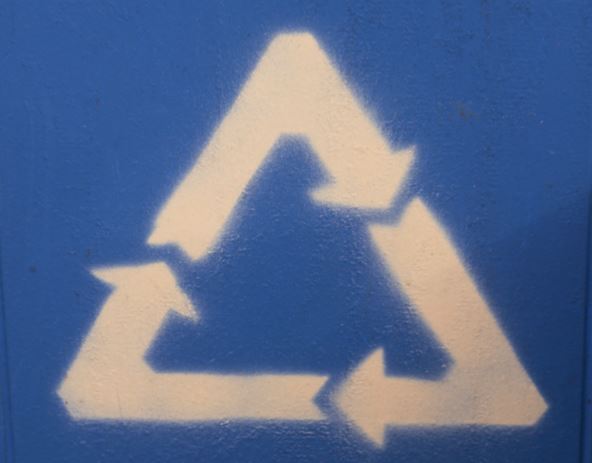 It's not just Credit Suisse. Deutsche Bank is also rehiring people who worked for the bank in the past.

Drew Goldman, Deutsche's New York-based global head of investment banking coverage and advisory, said yesterday that the German bank has rehired Beau Bohm, an equity capital markets (ECM) banker who worked there for nearly nine years until 2009. Bohm is rejoining as co-head of co-head of ECM origination and advisory in the Americas.

Bohm spent the intervening period floating between Cowen & Co, Citadel and Wells Fargo. After a year each at Cowen and Citadel, he settled at Wells and remained there for a decade - until now.

Bohm is a technology media and telecoms (TMT) banker and is expected to help Deutsche increase its penetration of the U.S. healthcare technology space, where it's been boosting its senior ranks and has doubled its market share so far in 2021 compared to 2020. Bohm is also presumably a nice guy, as per Goldman's recent comment to Euromoney that Deutsche only wants to hire nice people who'll be pleasant to juniors.

The equity capital markets business at Deutsche Bank is run by Jeff Bunzel, who's understood to be excited about Bohm's arrival on account of his highly proactive approach to clients. Bunzel and Bohm don't appear to have worked together previously though: Bunzel joined Deutsche from Credit Suisse in 2012, three years after Bohm left. Bunzel's key colleague, Ben Darsney - who was promoted to head ECM in the Americas a year ago and will now be sharing his role - is also an unfamiliar face, having joined DB himself in 2011.

Rehiring old staff happens frequently in banking and might be an admission that staff were wrongly let go (as appears to be the case at Credit Suisse)  or simply opportunism and a reflection of the changing times. At Deutsche, the business is seemingly being reinvigorated by a rising market share (albeit from a new base) and the success of the 'shrink to grow' strategy implemented by Christian Sewing.

ECM is, however, arguably a difficult place to work at Deutsche, which no longer has the benefit of a secondary equities trading business. This doesn't appear to be inhibiting the business's growth in a rising market. The fact that Bohm already knows the platform and some of its people will be an added plus.

Photo by James Lee on Unsplash