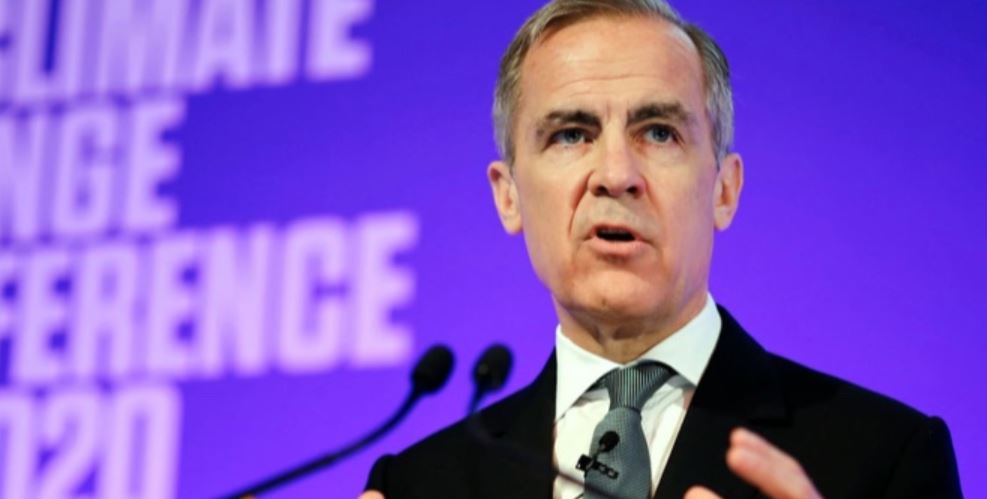 This looks like a good time to find a new job at Stripe, the digital payments company that's valued at $100bn and is reportedly discussing an IPO in 2022. If you get in now,  you might still get valuable stock.

This doesn't appear to have escaped the notice of various people from the banking industry. Former Goldman Sachs banker and governor of the Bank of England, Mark Carney, joined the board of directors of the California-based firm in February.

Carney isn't the only ex-Goldmanite in situ at Stripe. In July, the fintech firm poached Jack Carney, a senior engineer who'd spent 14 years at GS, for its London office. In April, it hired Sujatha Srinivasan, Goldman's ex-co-head of markets risk in New York. Other Goldman escapees include Jeff Gowen, an ex-Goldman MD who joined in July as head of partnerships, M&A and finance strategy, and Grant McGovern, a software engineer who joined in May from Goldman's Marquee team.

As with any fast-growing company, however, Stripe seems to be having some cultural teething problems. In an anonymous post last week on the forum website Blind, an engineer with 22 years' experience who claimed to be on a $480k package said he left Stripe to preserve his sanity in the midst of what he said was a consensus-driven culture where no one makes decisions and yet people are micromanaged. In a separate Bind post last year, there were complaints that the culture was, "just finance bros ignoring all the obvious problems with the company until their stock vests."

It's worth noting that not everyone at Stripe feels like this. In an August Glassdoor post, other equally anonymous Stripe employees lauded the firm for its lack of micromanagement and "really smart" people, who were variously described as "conscientious and humble," and "brilliant and kind."

Banking employees who want to test Stripe's culture will have ample opportunity to do so. The fintech currently has nearly 2,000 job vacancies, including 263 in New York and 58 in London. 451 are for remote workers.

Stripe has yet to release global accounts, but its London business is due to report for 2020 soon. The most recently filed London accounts (for 2019) highlight the speed at which it's expanding: revenues rose 150% during the year to $185m. At the time, London headcount was minimal at just 38 people, split between sales and marketing (13), admin (11), banking services (6), and engineering (8).

In 2019, Stripe's London employees were paid handsomely, at an average of £182k ($252k) per head, even before stock is added. -  Which may also explain why so many bankers want to work there.

Have a confidential story, tip, or comment you’d like to share? Contact: sbutcher@efinancialcareers.com  in the first instance. Whatsapp/Signal/Telegram also available. Bear with us if you leave a comment at the bottom of this article: all our comments are moderated by human beings. Sometimes these humans might be asleep, or away from their desks, so it may take a while for your comment to appear. Eventually it will – unless it’s offensive or libelous (in which case it won’t.)