HSBC’s Asia CISO explains why autism, ADHD give him “superpowers” 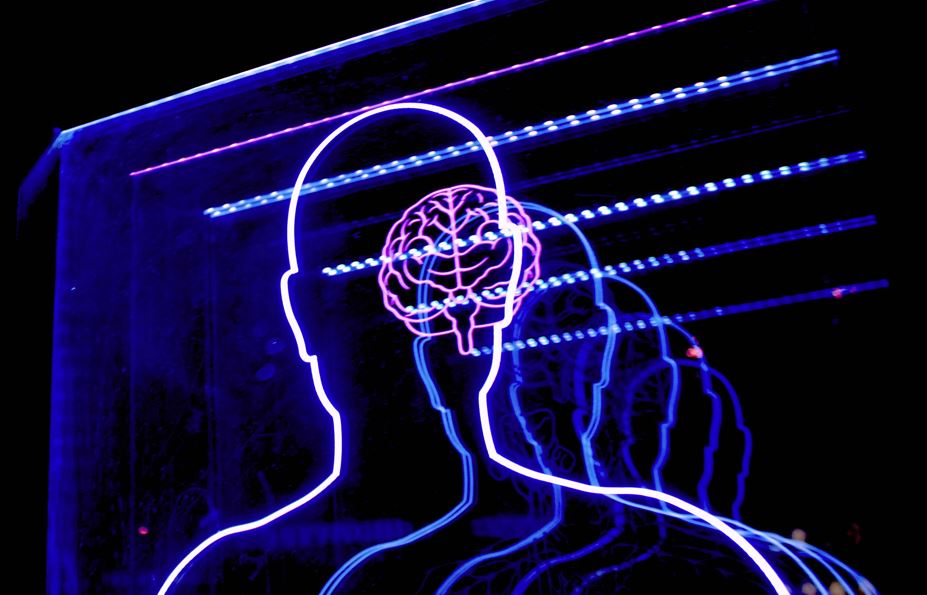 Jonathan Scott-Lee only found out he had Asperger’s Syndrome – a form of autism – earlier this year. The 40-year-old Asia Pacific chief information security officer (CISO) for HSBC also has attention deficit hyperactivity disorder (ADHD), which was only diagnosed in 2013. He didn’t tell his bosses at first. “I joined just over a year ago, and wanted to prove myself. I understood what I needed to do to thrive in the workplace,” he says.

The Hong Kong-based Briton has learned to navigate social situations by reading body language and mimicking facial expressions, skills that helped him chart an 18-year banking technology career across Europe, the US, and Asia with Standard Chartered, BNP Paribas, and Deutsche Bank.

“I’m able to integrate into society quite seamlessly because I’m actively mimicking how to fit in. But it’s tiring compared to people who can do these things automatically,” says Scott-Lee. “The overwhelming question I get is: ‘are you sure you’re autistic? You look so normal’. Internally, I agonise over social norms. I overcompensate,” he adds.

Scott-Lee has decided to be open about his mental disability since June, and is now HSBC’s neurodiversity ambassador for Asia Pacific. He’s currently working to raise awareness of how people with neurodevelopmental disorders – whom he calls ‘neurodivergents’ – can shine at work, even in the competitive financial sector.

“I wonder whether there’s a large population of neurodivergents who are unsuccessful at standardised tests and therefore can’t enter the financial industry,” he says. “Milder forms of neurodivergence are more pervasive than people realise; I didn’t get diagnosed until later in life precisely because I seemed relatively normal.”

He says neurodivergents do particularly well in quantitative tech roles with a binary focus, such as artificial intelligence, trading, and agile software development. Chronic shortages of technologists mean banks are beginning to look at new ways to tap talent, including hiring neurodivergent people. Such candidates often struggle with standardised tests, so some banks are exploring scrapping these tests to avoid filtering them out of the recruitment process too soon.

Scott-Lee says his ADHD allows him to come up with numerous ideas, test them rapidly and concurrently, unemotionally discard those that don’t work, and iterate till he finds a solution. His attention to detail also allows him to tackle complex problems for extended periods without losing focus. This hyper-focus helps tremendously in stressful situations, such as live cybersecurity incidents.

“My brain runs very quickly, like an overclocked processor,” he jokes. “People with ADHD make rapid decisions. We’re excellent at rapid judgement calls, because we've had so much practice processing different combinations.”

It's not always obvious that neurodivergents have these “superpowers”, says Scott-Lee, adding that there are downsides. For example, his ADHD means he can get distracted easily and give off a “juvenile” energy, which he’s learned to tone down. His hyper-focus can cause him to review details of the same board paper 25 times, and he consciously restrains himself from perfecting each piece of work.

He’s weak at organisation and planning – shortcomings mitigated by his senior position, which allows for an assistant and business manager to help him with his schedule. “With the right support, people like me can thrive and excel in any role. I want to create a world where workplaces bring out the best in everyone,” he says. “In Asia, there’s a stigma around mental disability. People don’t talk about it, so my desire is to normalise the topic, which I hope will have a positive effect on recruitment.”

Photo by Bret Kavanaugh on Unsplash