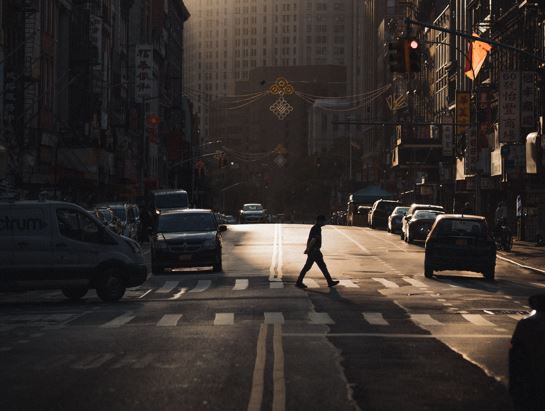 One of the top technologists from Millennium Management has appeared in a new job - at Facebook.

Bijan Treister joined Facebook's New York office as a software engineer in August 2021 according to his LinkedIn profile. He described himself as taking a "leap into something new and exciting."

Treister spent over six years at Millennium, where he was latterly head of infrastructure at WorldQuant, the quant hedge fund founded by Igor Tulchinsky that spun out of Millennium in 2007.

Millennium has been investing in cloud technology under Michael Brams, its head of engineering and cloud who joined from a start-up (before which he worked for JPMorgan) in 2016. Treister helped WorldQuant move to the cloud and says his team at Millennium, "built what I believe to be the best quant infrastructure and platform in the industry."

Facebook has been doing some big hiring in New York after leasing a new office at Penn Station, Manhattan. It has around 4,000 employees linked to offices in the city - although most have been working remotely. Facebook has a history of hiring development talent from financial services firms. Hans Robert, a former JPMorgan managing director, joined Facebook's New York office in May 2021.

Photo by Lerone Pieters on Unsplash