The most important ex-Goldman Sachs intern in Europe 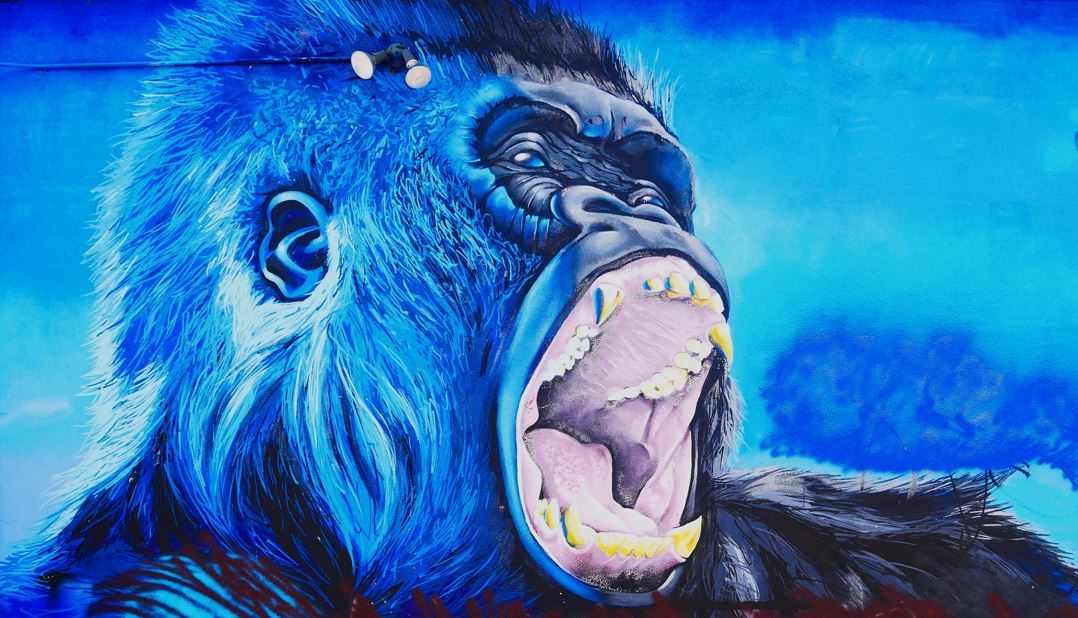 The big man you've never heard of in European banking

Not everyone who interns at Goldman Sachs ends up working for the firm. Some find something better to do, some are denied the opportunity to express their gratification on LinkedIn by the GS itself. It's not clear which category Pedro Rodeia falls into, but he certainly didn't come back as an employee.

Rodeia was a summer associate at Goldman nearly 30 years ago while he was studying an MBA at Harvard Business School. When he left Harvard, he sidestepped GS and joined strategy consulting firm McKinsey & Co instead. And there he has remained for nearly 30 years.

Based in London, Rodeia is the co-head of McKinsey's global banking practice. In a world where banks are obliged to restructure to cut costs and meet the challenge from fintech firms, he's pivotal to the industry's future.

McKinsey tends to be tight-lipped on the companies it works for, but its clients globally have included everyone from Barclays, BlackRock, Deutsche Bank, Goldman Sachs, Citigroup, Citadel, Credit Suisse, Lloyds Banking Group, Wells Fargo, and UBS.

As Credit Suisse prepares to unveil a new strategy before the year-end, Rodeia is someone who's likely to prove particularly influential at the Swiss bank. He worked closely with Credit Suisse chairman António Horta-Osório when Horta-Osório was at Lloyds Banking Group and is thought to be involved in defining the new strategy at CS. At Lloyds, Horta-Osório said their endeavours created, "huge discomfort internally" as they set about delayering the organisation, cutting costs, breaking silos and speeding decision-making.

"Of the bank’s top 180 leaders, only 35 kept the same job: after 18 months, 50 new senior managers had been hired from the outside and the rest had new roles," Horta-Osório said of the two men's work at Lloyds. "We eliminated three layers of middle management, reducing the number of levels from teller to chief executive from 10 to seven." Control functions were centralized, risks were cut, and the business was recentralized on the UK.

Lloyds isn't the only bank to have followed this playbook. HSBC also extracted layers of management with the assistance of Boston Consulting ten years ago and is busy doing something similar again now. - It's conceivable that all strategy consulting firms peddle the same medicine.

Nonetheless, Rodeia is a man to watch. With Goldman hiring ex-McKinsey & Co. partner Kevin Sneader to run its Asian business, it's conceivable that the summer of 1995 may not be his only time working for a bank directly. - Most banks, Goldman included, would probably love to have him onboard.

Photo by Emmanuél Appiah on Unsplash