Robinhood is doubling its tech team with hires from banks 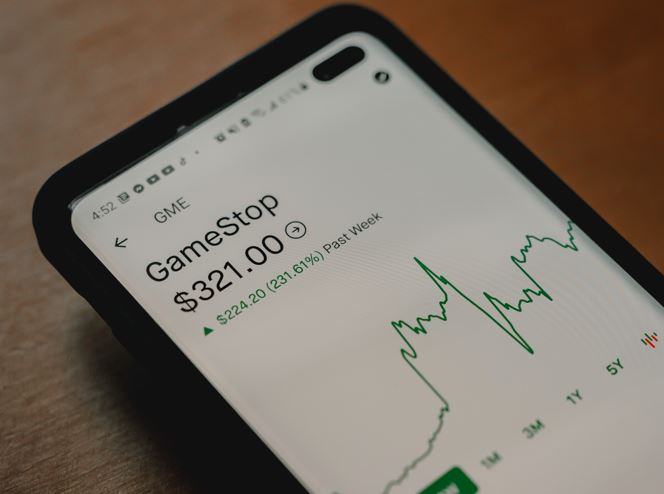 Robinhood is hiring. The brokerage platform with a mission of democratizing financial markets and allowing anyone to build "generational wealth" wants to double headcount on its engineering, compliance and regulatory teams in 2021. At the end of June, it was only 30% of the way to meeting its engineering hiring goal - so the next few months will be busy ones.

Robinhood is no stranger to rapid expansion, however. Founded in California in 2013, it spent the first five years of its life growing slowly before frenetically adding staff. In the three years from 2018 to June 30 2021 - before its July IPO - headcount went from 289 to 2,800.

Some of those new hires are in customer support, but many are in technology. In the second quarter of 2021, technology and development spending was Robinhood's biggest expense line, accounting for over 30% of total costs. "We've been aggressively hiring technology-related headcount," CEO Vlad Tenev told investors in August, adding that people have been hired for Robinhood's crypto team and to scale up its crypto systems too.

While Robinhood's engineering jobs are mostly located in Menlo Park, California and are all in the U.S., some engineers work remotely and it's also building out a team in New York City under Jean Bredeche, the co-founder of quant trading platform Quantopian, which was acquired by Robinhood last summer. Bredeche is the engineering lead for the New York City office opened by Quantopian in February 2021, and is building out a team of data scientists to work on Robinhood's new Investing Insights product. Irvin Shah joined in April as head of investor relations and capital markets from JPMorgan.

The rush of engineering and other jobs at Robinhood hasn't gone unnoticed by staff at investment banks and hedge funds. Paul Schorfheide, a former software engineer at hedge fund Two Sigma, joined in May as a senior data engineer. Rush Ashford, a former technologist in Goldman Sachs' investment research team, joined this month as a data science manager in Menlo Park. Alex Daley, a former Goldman tech analyst, turned up on the New York data team in July.

While banks battle to prevent staff leaving for big technology firms, there are signs that Robinhood's kudos as a fast-growing fintech is enabling it to attract staff who left banks for tech but want to move back to finance again. - Various of its people have done this circuit, including Roger Younan, the Seattle-based crypto CFO who left his job as an associate at JPMorgan after less than 12 months in 2014 and spent six years in data science at Amazon before Robinhood came knocking.

As with many a technology firm, people who work at Robinhood have an affectionate insider name ("Robinhoodies"), and the pay is pretty good (tech staff received $2m of stock options in the six months to June 2021, and the company spent $125m on compensating its tech employees over the same period). However, bank technologists who join Robinhood in search of an easier life could be disappointed: the hours can be long and the work chaotic according to reviews left by some technologists on Blind and Glassdoor.

Photo by Clay Banks on Unsplash