The programming languages that will get you a job in fintech 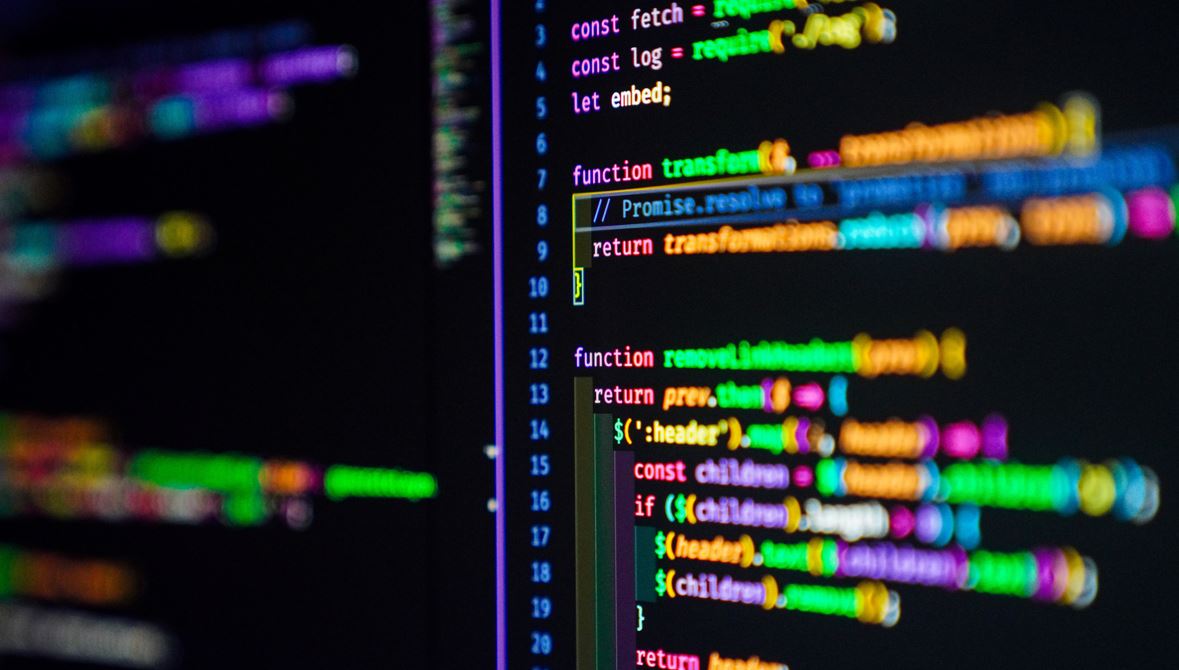 This is the conclusion of a new report on fintech jobs from the Centre for Finance, Technology and Entrepreneurship (CFTE), founded by Huy Nguyen Trieu, an ex-Citi managing director in macro structuring who left to specialize in fintech in 2017, and who has long advocated for ensuring you're employable outside big banks.

"The biggest risk for your finance career is complacency and falling behind," Nguyen Trieu told us earlier this year. "When you're working for a big bank you don't realize how quickly the world has moved on. You lose your job, and suddenly you find that your skills are totally outdated."

If you're a software developer interested in the fintech sector, this means learning languages that aren't used very much in banking. The CFTE says fintechs mostly use JavaScript, HTML and CSS for front-end engineering roles, and Ruby, Python, PHP and Java for the back end.

JavaScript is typically used with Node.js, which specializes in fast, scalable network applications. As David de Picciott, founder of fintech Pledge, told us earlier this month: "We use Node, Typescript and Lambda. This is the kind of stack used by fintechs - not by big banks with a lot of legacy systems."

The CFTE report also found that most of the roles in fintech bear more resemblance to jobs at technology firms than to jobs at banks: 70% to 90% of fintech jobs are effectively tech jobs, they suggested.