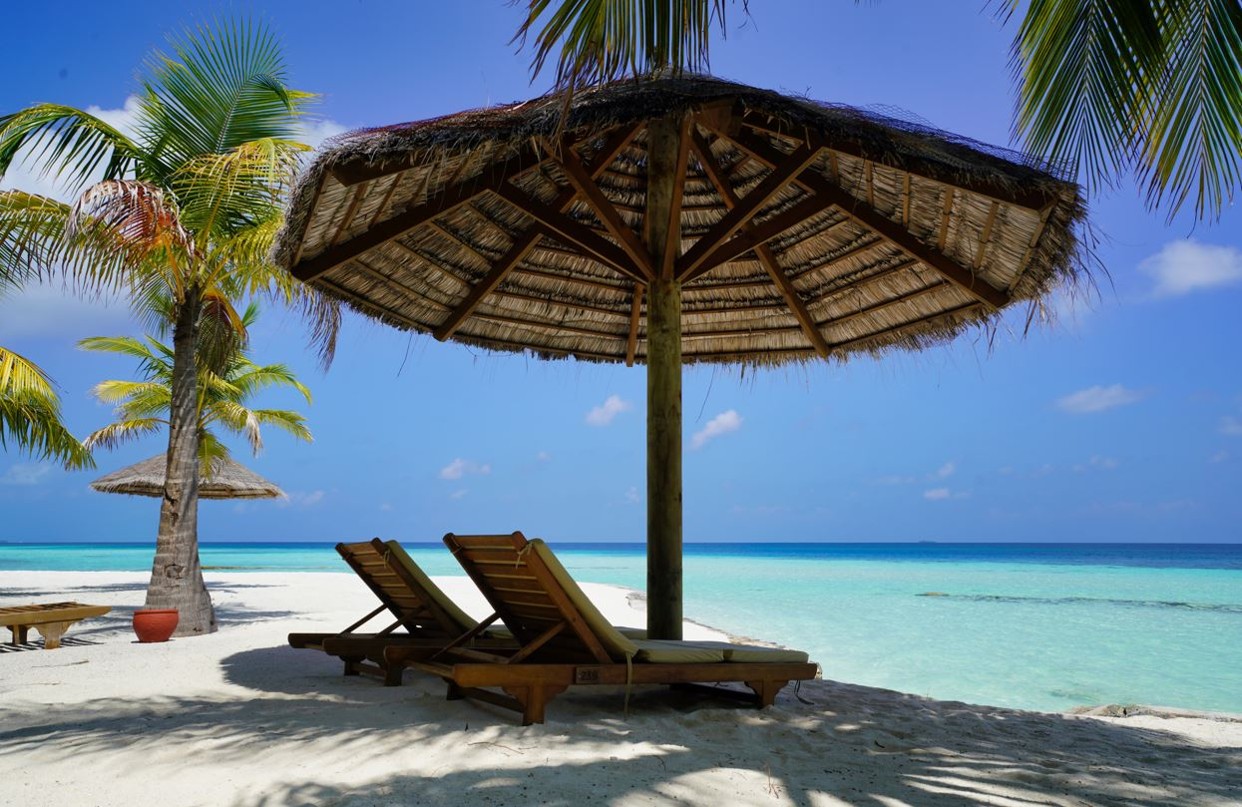 Goldman Sachs changed its vacation policy. As first reported by the Telegraph, Goldman's partners and managing directors (MDs) have been free to take vacations as often as they like since May 1st. Goldman's more junior staff have simply been given a couple of extra days off each year.

Ostensibly, this looks empowering and invigorating and puts Goldman on a par with the other forward-looking givers of unlimited days off (Netflix, LinkedIn) that let employees self-regulate recreational interludes. It also makes Goldman look trusting compared to, for example, HSBC, which began monitoring exactly what its MDs were up to on a day-to-day basis in 2016.

However, the new free-range approach may not be all that it seems. As is already being pointed out, few people at GS took their full vacation allowance anyway, so flinging the door open to more is unlikely to prompt a rush to the beaches; the additional time is purely cosmetic. Equally, when you're an MD at Goldman Sachs, your time is not your own: it belongs to your clients. As James H. Donovan, Goldman's chairman of global client coverage, famously said six years ago: "You need to be able to put the client first. You need to be there for the client whenever they need you." Even if you're on vacation, you need to be available; if a client really needs you, you need to finish your vacation and pay them a visit. In investment banking, MDs spend a lot of their lives on the road anyway, which might be considered a sort of vacation to the extent that it involves hotels and flying.

While this means Goldman's senior staff won't be as liberated as the policy suggests, the new rule also looks like an own-goal from an employee relations perspective. GS staff at vice president (VP) level and below have reason to feel aggrieved: they're not getting the new unlimited days off; they're only getting the extra two days, and it seems that a previous rule allowing them to carry over 10 days' vacation each year has been scrapped; now, they can carry over nothing at all.

The new policy implies that while Goldman's senior staff can be trusted to do what they like, more junior people still need careful monitoring. Some juniors may have flashbacks to the incident in 2020 when Goldman CEO David Solomon apparently encountered some Goldman associates having lunch together at a restaurant in the Hamptons and allegedly concluded that working from home was giving them too much freedom in the middle of the day. Others may dwell upon the fact that in the past few years, Goldman has given its most senior people various top-ups in the form of exclusive access to co-investments in its own private funds and extra payments for partners.

Admittedly, junior Goldman Sachs bankers haven't done too badly either from the past few years, but the lifestyle still grates. It's the junior bankers who complain of 100-hour weeks, and they're the ones leaving for private equity funds and start-ups. The new vacation policy doesn't do much to mollify them; if anything, they seem to be worse off. In technology firms, it's not like this. - At Netflix, the unlimited vacation policy doesn't apply to the most senior staff: it applies to everyone.

Separately, a few weeks ago there was speculation that Andrea Orcel could, perhaps, return from Unicredit to become CEO of Credit Suisse. There's no sign that this is actually in the offing, but it is becoming a little less outlandish as a possibility following new reports that Credit Suisse is contemplating dispensing with its current CEO, Thomas Gottstein, before the end of this year. Credit Suisse isn't commenting on the "rumours" but it's allegedly unhappy with Gottstein's performance. Orcel, meanwhile, is in the midst of executing his strategic plan at Unicredit, but has been unsettled by a €1.9bn exposure to Russia. Credit Suisse could be tempting.

Wealthy people are blowing £100k ($122k) on vacations. “We’re delighted to help the customers, but when you see that sort of money spent on a holiday you do start to shake a little … It’s more than how many years salary for most people? It makes you wonder what these people do, but everyone works hard and we all deserve a holiday.” (Guardian)

Pratik Paw, a former KPMG junior has been fined £50k and banned him from the accounting profession for four years after following senior colleagues' instructions to type up minutes based on handwritten notes of meetings that were false representations of the reality. Paw was 25 at the time and the fine is twice his former annual salary. He hasn't worked for 2.5 years. (Financial Times)

Carlyle Group is merging its energy and infrastructure investment operations for a push into businesses including fossil fuels. (Financial Times)

Goldman Sachs and Barclays invested in Brevan Howard's crypto trading platform, Elwood Technologies. "We’re getting investment from financial institutions that aren’t expecting to get massive returns in 15 minutes. They’re investing in the infrastructure,” he said. “I think it’s a reassurance message.”

A deeper failure in the tether peg would likely be catastrophic for the wider crypto market, as some estimates suggest as much as 70% of bitcoin purchases are made using tether. (Financial Times)

Unhappiness in Miami as rents rise 58%. “We’re getting pushed out by these people who aren’t native Miamians. It’s happening with everyone I know that’s renting.” (WSJ)

“If you’re 35 or under in tech, you’ve probably never seen a down market. What you’re accustomed to is up and to the right your entire career.” (New York Times)

"The two-bottle lunch is alive and well.”  Here's where to have it in London. (Bloomberg)

White public school boys are being discriminated against by Oxford and Cambridge. “At the moment the really disadvantaged candidates are arguably the white males from outstanding independent schools. If they are rejected by their first-choice college and placed in the ‘pool’ so other colleges can look at their application, they nearly all sink without trace." (The Times)

FDM, a graduate consultancy firm that supplies staff to some banks, requires that students pay am 'exit fee' if they leave prematurely. "If I leave now, they will try to charge me about £4k." (The Times)

Click here to create a profile on eFinancialCareers. Make yourself visible to recruiters hiring for jobs in technology and finance.

Photo by Datingscout on Unsplash