Morning Coffee: Goldman Sachs hiring 5,000 cowboys on $90k salaries. Bankers are being paid to stay home because there’s not much to do 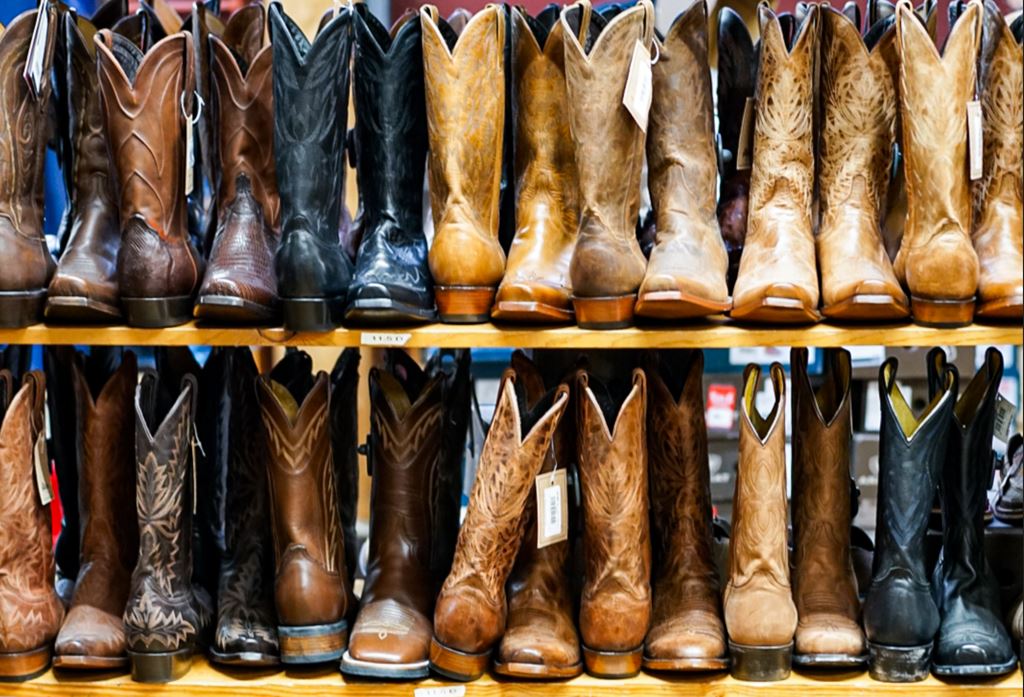 When it comes to investment banking careers, the town of Dallas has a bit of an unfair reputation as a career backwater, full of back-office centers and regional wealth management executives who spend a lot of time at country clubs.  Even for oil and gas coverage, Houston is often where the deals happen.  However, a glance at the Goldman Sachs careers portal shows that there’s plenty of gold in the Texan dust; there are roles being advertised at the Vice President level, with plenty of them in Marco Argenti’s “engineering” team.  Checking the roles against the data Goldman reports to the US government under the H1B visa program reveals that these are paying decent six figures, with one VP post submitted in March at a $270k base salary.

Goldman already has an office in Dallas, but it's going to be hiring some more there.  According to Bloomberg, it's taking the lease on 800,000 square feet of downtown business tower. The old rule of thumb used to be that bankers needed between 100sqft and 125sqft each, suggesting that Goldman could fit as many as 8,000 employees into that space, although 5,000 is the number cited.  Post-COVID, more space is probably needed for ventilation and social distancing, but on the other hand, Marco Argenti has said in the past that engineers are a “special case” when it comes to remote working policies.

In any case, as part of the package of local property tax abatements and investment incentives, Goldman has committed to the city council that they will create “a minimum of 5,000 jobs at the tower by 2028, with an average base salary of $90,000”.  The company “cannot comment at this time on our future expansion plans”, but it seems unlikely that they would sign an agreement like this if they thought that the targets were difficult to achieve.

Which means that there could be really quite a lot of good jobs at Goldman Dallas. A six-figure salary buys you quite a lot more house in the Dallas suburbs than in the Manhattan commuter belt. According to the H1B data panel, the lowest paid analyst level postings they’ve been making there in the last year (Goldman already has 4,000 staff in Dallas at another location) have been at $50-60k.  For every five jobs at that salary, you’d need to add a $250k job to bring the average back up to the agreed level.

The implication is that Goldman is going to be recruiting proper bankers in Dallas, not support staff; this isn’t a case where you could expect much of the recruitment to take place at a job fair in a shopping mall.  And where one bulge bracket goes, others tend to follow.  Could it be that Manhattan bankers have finally priced themselves out of the market, that it's not all about Miami. The future of Goldman recruitment in America is a satellite office in Dallas.

Elsewhere, one of the great fears of investment banking management seems to be that if you allow the employees to work from home, then they might sit around the house not doing much.  It apparently takes a highly enlightened manager like Robbie Pryde of TD Corporate and Investment Banking to ask – if there aren’t any deals on, why shouldn’t they take some time to recharge the batteries?  That’s part of the rationale for TD allowing its bankers a relatively generous three-day in-office working model.

If there aren’t any deals to do, then bankers aren’t going to be doing deals, it’s simple to understand.  There are only so many busywork admin tasks and speculative pitchbooks that can be used to fill the time, so the fact is that, in the industry’s quiet spots, people are going to spend a lot of time doing nothing whether they’re in the office or not.  Some of that time might be valuable – informal chats, socialising and building team spirit – but once you’re into the fourth hour of sitting in the office listening to the MD’s war stories or arguing about bitcoin, you might think that diminishing returns have set it in, and that the sensible thing to do might be to spend some of this enforced leisure time in a place that you can make use of it.

Bankers’ bonuses are still a topic for populist politicians, it seems – the UK government is facing demands to come clean about its intentions to lift the cap on variable remuneration (which was originally an EU rule and so could be scrapped post-Brexit).  It looks as if there might have been crossed wires between this and an unrelated cap on company director remuneration, though. (Huffington Post)

Paul Brennan, Citi’s head of UK investor FX sales, reminisces for Pride Month about working for ten years before coming out to his colleagues, and the hugs and tears on the trading floor when he finally did. (Financial News)

Former Morgan Stanley MD Alex Clavel is taking over as CEO of Softbank International – Michel Combes has resigned to pursue other opportunities, only five months after having been promoted. (Bloomberg)

A big systems overhaul at Citi’s Institutional Clients Group means a robust hiring market for people who are able to do the work.  They’re planning on adding 4,000 technology workers this year, and global head of technology Stuart Riley says “the last 12 months have been the most competitive [hiring] market I've seen in my career as a technologist”. (Business Insider)

After the pandemic and the deal explosion, “there are a lot of people in the industry who aren't that happy” according to financial law firms.  Some have decided that the solution is “bring your dog to work day”, others have looked to former special forces soldiers to explain to their staff how much worse things could be.  Everyone is having to pay more money. (Financial News)

At last a good news story – one day a massive solar plasma bomb will destroy human civilisation. Some scientists are trying to deprive us of even this hope of relief, by forecasting “coronal mass ejections” and using capacitors to make the power grid robust. (WIRED)

Photo by Megan Bucknall on Unsplash