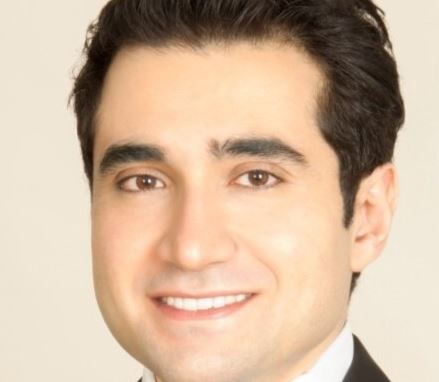 Where do you find the highest paying jobs at Goldman Sachs? Geographically, it might be the UK. Divisionally, it might well be program trading.

In article today on the experiences of two Goldman Sachs program traders (Jon “JP” Paul and Sina Lashgari) who resigned to join a hedge fund earlier this year and who have been accused by Goldman of "accessing sensitive Firm proprietary computer software...without authorization or a valid business purpose, and attempting to remove or hide evidence" of having done so, Bloomberg confirms that the program trading desk is one of Goldman's most lucrative places to work. Compared to roles elsewhere in the firm, it also really doesn't sound all that onerous.

Program traders create code which mostly predicts which stocks may be added to or removed from ETFs during periods of index rebalancing. If they get it right, and can get ahead of waves of buying or selling, they can make a fortune. Goldman's 20-person program trading desk made at least $700m a year in each of the past two years, according to Bloomberg. This explains why one member of the team reportedly received a $9m bonus in 2021.

Paul and Lashgari don't comment on how much they made or how much they earned (although their lawyer puts the former at "hundreds of millions of dollars" over the six and seven-year periods that they worked there). Lashgari, who says he was the most senior coder on the team, claims that he mostly worked 10-12 hour days during that period. - In other words, considerably less than the notoriously long working hours in investment banking divisions.

Paul and Lashgari strenuously deny the allegations made by Goldman and have hired a lawyer who says they were "defamatory and unlawful." Goldman didn't respond to a request to comment, but told Bloomberg an investigation revealed that the two were, "engaged in serious misconduct.”

It's a shame: the two men appear to have enjoyed working for GS before the allegations were made. The trading floor was notable for its "energy and vibrancy," said Paul: it had a "sports-team-like atmosphere."

Both men are excellent developers and mathematicians. Lashgari completed a PhD in electrical and computer engineering at Cornell University. Paul graduated with a bachelor's in computer science and economics from Columbia.

Other traders in the elite 20-person team include Anne-Victoire Auriault, the French mathematician and trader who was promoted to partner in November 2020, aged just 32.

Goldman's program traders aren't the only ones making large amounts of money at Goldman Sachs. Last year, some energy traders were said to receive bonuses of $30m each.

Click here to create a profile on eFinancialCareers. Make yourself visible to banks and hedge funds that will maximize your PnL and compensate you accordingly.