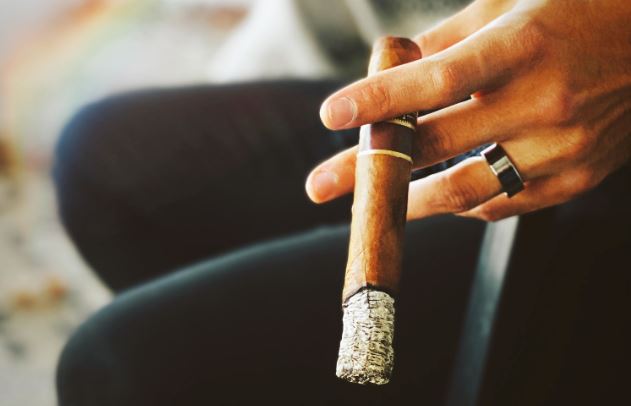 Does it make sense to work for a bank that's on the way down? Obviously, we would all like to prosper along with the company that we work for. And if you want to join the very top per centile of the one per cent, there’s really no way to do it other than to find a very successful company and rise to the top of it. But by definition, we can’t all do that. And if faced with a choice between either our employer making a profit and us doing all right, versus the employer slowly circling the drain while we get rich, how many of us would choose the former?

One of the many ugly secrets of the investment banking industry is that it’s possible to do very well out of a failing institution.

In the good old days of the 90s and 00s, it was an accepted practice that low-quality franchises would have to attract people by paying multi-year guaranteed bonuses. Once you got one of these (a “three for three” was the slang for $3m over three years, for example), you could sit tight, particularly if you had negotiated it to be paid in cash rather than stock. If you reached the end of the guarantee period, it was time to start looking for a new job with a new guarantee.

Unfortunately, multi-year guarantees are a thing of the past.  This doesn't mean you can't make a move to an unsuccessful bank work for you. For example, it’s still possible to get a jump up in base salary when you move from a firm with a good reputation and franchise to a firm with a bad one. It can still also be possible to get a "verbal guarantee" based upon a promise to pay you if you hit some fairly easy targets. And if the annual bonus pool is subsidised by a head office

which wants to preserve its franchise, then being the biggest fish in that pond can be very lucrative compared to the middle ranks of a better firm.

If you're a skilled operator at a mediocre firm, you can can even skip up the career ladder, getting quick promotions against low-quality competition and then start re-applying to the bulge bracket at a new rank and title.

The name of the game is to manage perceptions. The impression that you want to give is that you are the big shot with the fantastic CV (keep mentioning your previous blue-chip employers and intimating that you effectively ran the team even if you were always on the brink of being let go), and that your own franchise is sadly being dragged down by the awful reputation of the house that you now work for.

When you join a lesser firm, the best strategy is to have frequent lunches with a huge client from your former job that has no dealing relationship with your current employer. This allows you to dangle a golden carrot in front of your boss, while ensuring that nobody will be able to check how much business you actually did.

First, though, you need to find the right kind of desperate firm. Small to medium-sized London offices of profitable European or Asian national champions have historically been the happy hunting ground. But “former bulge bracket firms going through a rough patch” are also vulnerable to believing that a hire from a high-profile competitor is what they need to turn things around. Sometimes this even works, which is why companies will still often prop up the bonus pool even when they are losing money.

The risk, of course, is that you end up working for an operation so bad that it actually closes down – these days, this no longer means a sudden windfall with the multi-year deals being paid out, but an unplanned period of unemployment.

It sounds unpleasant, and it’s not going to get you many glowing profiles in your alumni magazine. But this is investment banking and it pays to be cynical. A good personal reputation is an intangible asset. And intangible assets are only worth having if you can convert them into cash. Sometimes the best buyer is not the name you’d most like to have on your CV.

Dan Davies, is a senior research advisor at Frontline Analysts and a former banking analyst at Cazenove, Credit Suisse and BNP Paribas.

Photo by Jon Tyson on Unsplash