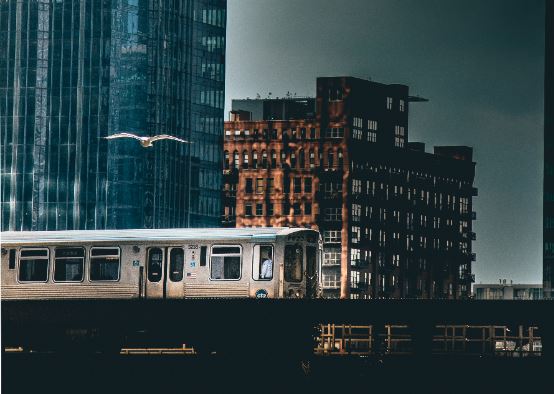 "So what are the hours like...?" If you're starting a career in banking, you shoud never ask this in an interview. Outside of an interview, however, it's a reasonable question to ask. After all, everyone knows that working hours across banking are long.

Where are banks' working hours longest though? Well, it's pretty well known that working hours in primary markets (investment banking/leveraged finance) materially exceed those in secondary markets (sales/trading/research). However, the average working week in both categories can vary widely.

On the pure IBD side of banking, you can expect to work a 65-70 hour week in quiet periods. However, this can rise to as many as 100 hours at the most intense times during the completion of a deal (including weekends and including nights).

Geographically, hours are usually a bit longer in New York. Usually the hours are long whether you're in M&A, equity capital markets or debt capital markets. The biggest determining factor is really the end-client base. - Eg. Private equity firms are much more demanding than corporates and will extract more than their pound of flesh.

Analysts and associates in IBD work the longest. A significant reduction in your working hours only really comes with tenure. - Once you get to VP level or beyond.

If you are starting out and you happen to speak French it may be worth considering an IBD role in Paris. Unbelievably even investment banks still notionally have to abide by the legal length of the 35 hour work week in France. This does not mean that you will actually work 35 hours, but it does mean that you could be eligible for accrued ‘overtime’ every hour you work over this, which some banks may pay out upon redundancy or retirement.

Overall, what's most painful about IBD is not necessarily the length of hours worked, but the unpredictability of them. Because you never know when you'll be working it's very difficult to commit to a social life, whereas in secondary markets, you will seldom work a weekend in your whole career.

Working hours in sales and trading

In sales and trading, by comparison, hours are more likely to be between 50-70 per week, with a median significantly closer to 50 than 70.

Several factors can shift you from one end of the spectrum to the other. Geographically the hours are generally longest in Hong Kong, and then London, and then New York.

The reason for this is seemingly cultural, but also related to the time zone. The working day in London (and continental Europe) not only captures the closing bell of Asia but also the U.S. open. Therefore if you cover clients or markets in multiple regions, you can often end up starting very early and finishing very late.

I feel bad most of all for my global emerging market colleagues, some of whom may have to work an order into the Korea close (GMT+9) and the Mexican open (GMT-6) on the same day! In Asia, there is also often a need to service clients at brutal hours, because clients want to be covered by a regional specialist, such are the many nuances of trading Asian markets.

The other factors that generally determine your hours in sales and trading are: role (typically research is worst, trading is best, and sales is in between), asset class (fixed income hours are usually longer than equities) and product (note derivatives use over the counter products which do not have to trade during exchange hours).

In summary, if hours are an important determining factor in your career decision, London cash equities trading is probably one of your better bets (although these jobs are disappearing due to automation). And if you want to put yourself through the most torture possible, be an investment banker in New York.

Bertrand Huang is a pseudonym

Photo by Sawyer Bengtson on Unsplash