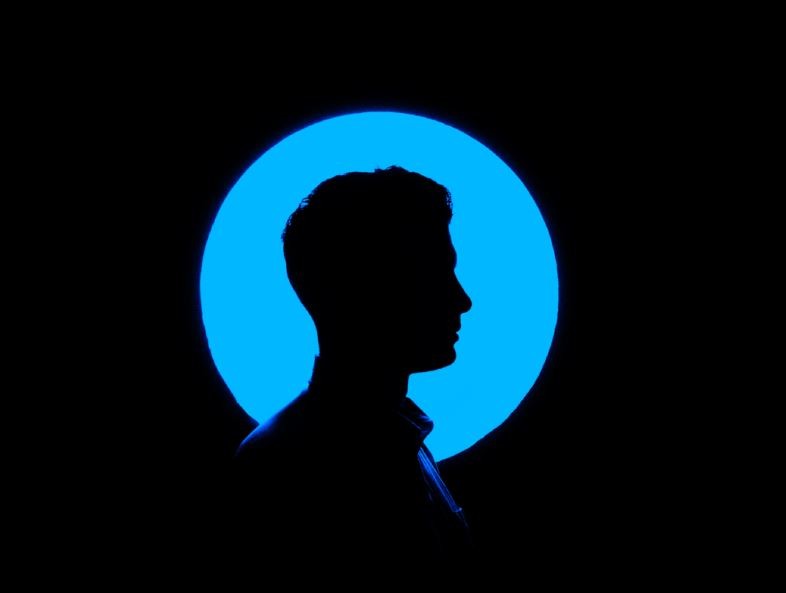 The kids are alright. Goldman Sachs has Wajih Ahmed, now aged around 22, who was a child prodigy long before he joined Goldman. And Credit Suisse has Hamza Lemssouguer, a comparatively recent graduate of France's Ecole Polytechnique, who seems to be making all the difference to the Swiss bank's credit trading P&L.

If they get it right, it can be easier for human beings to generate big revenues in the illiquid high yield market than  in the investment grade credit market, where more uniform debt products can be exchanged electronically. High yield is where Tom Malafronte, now head of Goldman Sachs' leveraged finance group, also made more than $100m, aged 34, in 2016 after buying in cheap junk debt early in the year and selling it more expensively later. Then, Malafronte's profits reopened the debate about what constitutes proprietary trading (theoretically banned) vs. what constitutes market making (still allowed), but that doesn't seem to have inhibited Lemssouguer three years later.

Reuters reports that Lemssouguer owed his success to 'bets' on debt belonging to the likes of Thomas Cook, the bankrupt British holiday firm and Altice, the struggling cable TV provider. However, this doesn't mean that 2019 was an easy year to make money in high yield: Reuters notes that Bhavit Sawjani, head of JPMorgan's European high yield desk, left last year after his desk made $40m in losses, and that Paras Shah who was in a similar position at Citigroup, departed for the same reason. Goldman's high yield desk made money early in the year and then lost it later on.

Despite the losses, JPMorgan's Sawjani has moved to the buy-side. Now that his name's out, there's surely a danger that Lemssouguer will decide to do this too. $100m of profit at the right hedge fund can generate up to $10m in bonuses, while most banks haven't paid this kind of money for years.

Credit Suisse has already promoted Lemssouguer, who was made head of European high yield credit in the summer. The question now is how much of the 2019 bonus pool he gets too. Reuters notes that the high yield bond market is increasingly volatile, with the potential for big gains and big losses. Lemssouguer might, therefore, want to moderate his expectations for last year on the basis that the bank will look after him this year if things don't work out quite so well.

Separately, the prognosis for Deutsche Bank's bonus pool seems to worsen each time it's mentioned in public. In early September, Bloomberg said Deutsche was thinking of cutting the bonus pool by 'as much as 20%'. On Friday, it said that Deutsche Bank is actually thinking of cutting bonuses in the investment bank by 'around 30%'. This is reportedly partly as result of last year's headcount reductions. However, given that headcount in the investment bank was only down around 10% year-on-year at the end of the third quarter, it seems to be rather more than that too.

Deutsche's traders seem to have noticed that they might be being short changed. Bloomberg reports that heads of the fixed income trading and research businesses have been petitioning management for an increase. Given that Peter Selman, the now ex-head of the now ex-equities business, was said to have done much the same last year, they may be out of luck. In the meantime, Peter Wharton Hood, who was known for giving pep-talks in his previous role as COO of Deutsche's corporate and investment bank, seems to have officially retired...

There could be more quant hedge fund redundancies as the sector goes through a 'quant winter'. (Financial Times)

Morgan Stanley CEO James Gorman had a 7% pay cut for 2019 and will now receive a $27m package. (Financial Times)

Law firm Slaughter and May used to run work ski trips, but has banned them after a female lawyer accused a male lawyer of sexual harassment on a skiing break. (RollonFriday)

UK Chancellor Sajid Javid has invented a new category for UK financial services after Brexit: 'outcome-based equivalence'. It's not clear whether the EU is buying this. (Financial Times)

Asset management firm GAM holding is preparing to cut bonuses as well as up to 40% of its staff. (Bloomberg)

After achieving returns of 28% last year, Greg Coffey would like it to be known that he will stop accepting new outside capital at the end of March. (Reuters)

UBS's private bankers were afraid to leave the office at Christmas for fear that Iqbal Khan would cut their jobs during the holiday. (Bloomberg)

Bank of America CEO Brian Moynihan is uncomfortable talking about his own achievements and says the bank has done well because his team can "actually walk and chew gum." (Financial Times)

Photo by Ben Sweet on Unsplash