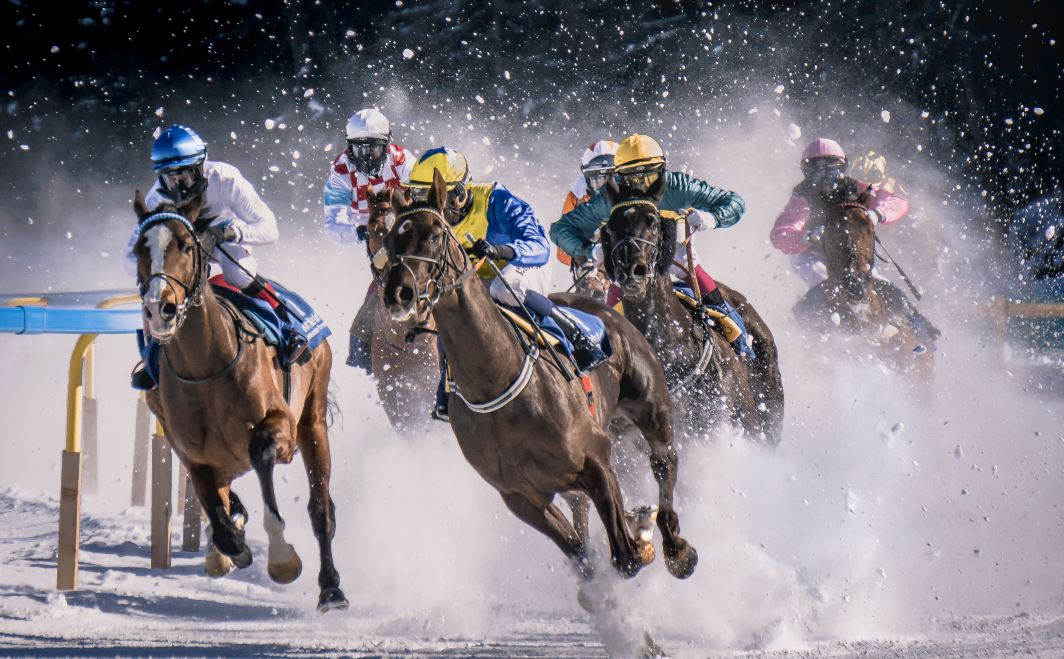 Goldman Sachs and Morgan Stanley will become the first banks to actually pay bonuses tomorrow in what is widely seen as a flat year for U.S. pay. Once bonuses are banked, the 2020 recruitment season will begin.

It's not just Goldman Sachs. Citi, BAML and JPMorgan are all expected to pay bonuses next week too. If your bonus was lower than you might have hoped, this will signal your opportunity to look for a new job.

There could be plenty of disgruntled people. “Bonuses are mostly flat at the U.S. houses,” said one headhunter. “But it was also a good year in terms of revenues so the best producers feel they are down from where they should be.”

Whether 2020 will be a big hiring year is open to question. Most banks are cutting expenses and looking to promote from within. When they externally, they have become more discerning. Recruitment plans in 2020 will likely focus on picking the very best coverage or sector bankers that can move the needle and bring in business.

Goldman Sachs is a case in point. For years the bank was very much a firm that developed their own talent. However, since 2017 it has hired seven partners from rivals in its investment banking division alone, according to Greg Lemkau. Lemkau was speaking at the bank’s investor day where he said Goldman has hired dozens of bankers to bolster its coverage of mid-market companies, while it is also looking for the top talent to ensure it “wins by more.” Goldman is already ranked one or two in all industry groups but now it is going deeper into subsectors. For example, while Goldman’s technology investment banking team is top-ranked , Lemkau said there are sub-segments within it boasting large fee pools where the bank is ranked third or fourth. Lemkau said the bank is aiming to capture number one spot in education software after hiring Adam Nordin, the number one banker in that sector, from Barclays in 2018.

Goldman's other areas of focus for hiring in its investment banking division this year include bankers are specialists in communications technology as well as semi-conductors and electronics, sub-segments where the bank is ranked between second and fifth. Bankers with deep specialist knowledge and client relationships will be more in demand in 2020 than ever. - Lemkau said that every 1% increase in fee share is worth $750m in revenues.

Where Goldman leads others will follow. Every time Goldman poaches from a rival, that rival will have a gap to fill.

However, there may not be be a hiring frenzy immediately. While cash bonuses hit bank accounts in the coming days, the first tranche of stock bonuses typically vest around March 1.

Meanwhile, European banks don’t pay bonuses until the end of March, giving them the opportunity to tweak their numbers having seen what U.S. firms awarded. Of course, some banks also like to avoid the scrum for talent and prefer to buy bankers out of their bonuses in the fourth quarter so they are ready to start on January 1.

Photo by Pietro Mattia on Unsplash