Credit Suisse is laying-off markets professionals during the coronavirus 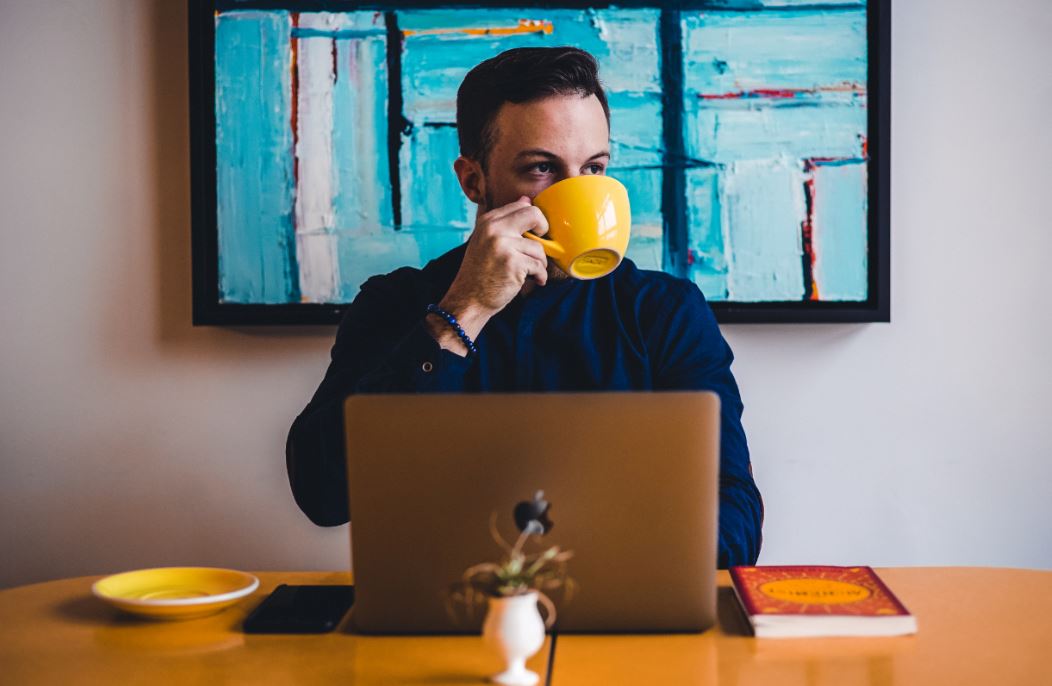 The Swiss bank, which last month parted company with CEO Tidjane Thiam and appointed Thomas Gottstein in his place, began implementing redundancies in global markets last week according to sources at the bank. Insiders say the layoffs are likely to affect around 30 people, but that communications have been paused for a week as the bank deals with COVID-19.

Credit Suisse declined to comment. Sources said that HR processes at the bank continue as normal, with communications taking place by video and audio call instead of face to face. The layoffs are not understood to be virus-related.

The cuts come despite a strong year for Credit Suisse's global markets business in 2019, with profits rising to CHF956m from CHF154m a year earlier. Credit Suisse has longed claimed that the restructuring of its global markets business was completed several years ago. At last November's investor day it promised to sustain its focus in 2020 and to invest in technology while growing in equities and expanding its product range in credit. It's not clear whether that has changed in light of recent events.

Credit Suisse employees aren't the only ones fearful for their jobs now. Bankers at Goldman Sachs point out that the firm typically trims 5% of its headcount around this time of year. "It's usually this week or next," says one Goldman insider. "Tough to fire someone who's working from home."

Last week, Credit Suisse said it had taken enhanced measures to protect its employees, including temperature checks and a staff separation policy with staff working between their homes, the office and back-up facilities.

Photo by Chris Benson on Unsplash