Are the big banks starting to hire again? 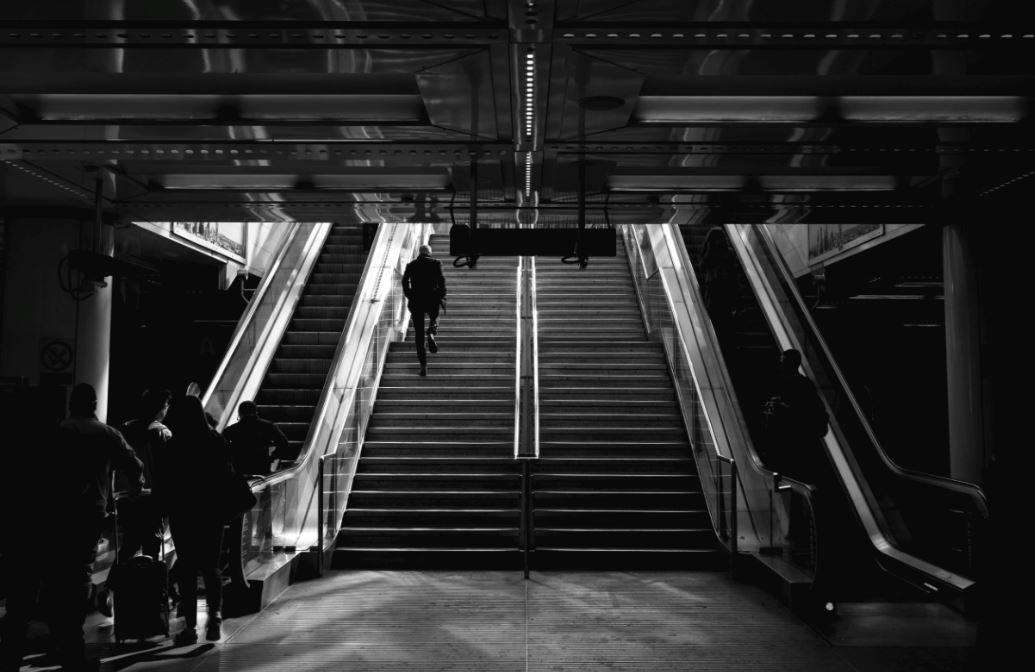 As the lockdown goes on, there's a tendency to leap on anything that looks like good news: Remdesivir looking like a potential treatment even thought it only cut the death rate for severe coronavirus cases from 11% to 8% in a trial; Germany coming out of lockdown last week, although it might soon have to reimpose restrictions as the virus reappears; Boris Johnson producing a son, to add to the six (or so) children he has already. Now it's also starting to look like there might be a wisp of light at the end of the hiring tunnel for major banks, in London if not in New York City.

The chart below shows our latest financial hiring index based on new job vacancies released on major banks' own websites for each week since late February. The index is based on information from data provider, Burning Glass. Burning Glass pulls its figures from employer websites each Saturday. Saturday 29th of February is our base point (100). The representative banks included in the index are: Barclays, Bank of America, Citi, Credit Suisse, Deutsche Bank, Goldman Sachs, JPMorgan, Morgan Stanley, Nomura, and UBS.

As the chart shows, it looks a lot like early April was the low point for new job adverts at major banks in London. Since then, things appear to have got a little better. They're not exactly back to normal, but they're not getting worse and a recruitment recovery may even be underway.

In New York City, by comparison, Burning Glass figures suggest the low point for recruitment at major banks was around April 11th and that hiring has since plateaued. If there's been a pick-up in NY recruitment as cases of the virus itself appear to decline in the city, there's little indication of it from Burning Glass. At least, however, things aren't getting worse.

Are we calling a hiring recovery ahead of time? Maybe. SocGen has just applied a hiring freeze and Burning Glass suggests recruitment at major banks in both cities is very volatile, so two good weeks could easily be followed by a bad one.

As time goes on, though, banks will increasingly need to adapt to the new reality and recruit and onboard new people via Zoom if necessary. It's not unreasonable, therefore, to think that hiring could creep back up from here - even if it does so slowly, and remains below its level pre-pandemic.

We all need some cheering news now; hopefully this counts towards the daily quotient.

Photo by Ed Robertson on Unsplash