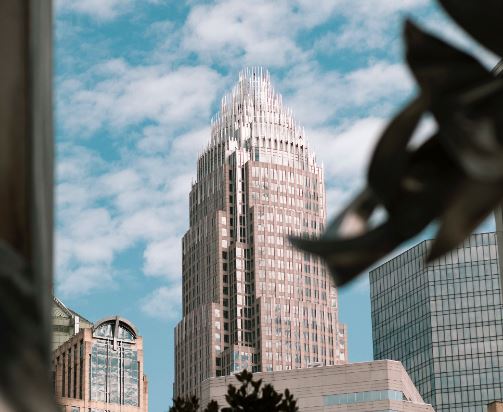 As hiring warms up after a year haunted by COVID-19, Bank of America has taken the opportunity to recruit two senior women from JPMorgan in New York City.

Nikki Acton, head of global liquidity solutions at JPMorgan is returning to Bank of America later this year as head of cross channel international sales. Jean Mah, an equity trading veteran who spent over two decades at JPMorgan, is also understood to be joining Bank of America in a similar role.

JPMorgan didn't respond to a request to comment on the exits. It's comparatively unusual for senior staff to leave in the third quarter.

Acton previously spent four years at Bank of America after joining from Morgan Stanley in 2013. Mah spent all of her career (until now) at JPM.

The moves deprive JPMorgan of two women who - particularly in Acton's case - would surely have been contenders for coming managing director promotions.

They come as headhunters say recruitment is picking up slightly after the summer. "We're busy," says one markets headhunter in London. "Not as busy as we'd like to be, but a lot busier than we were."

Photo by Andrew Stapleton on Unsplash