Is Rust a better programming language than C++ for finance jobs? 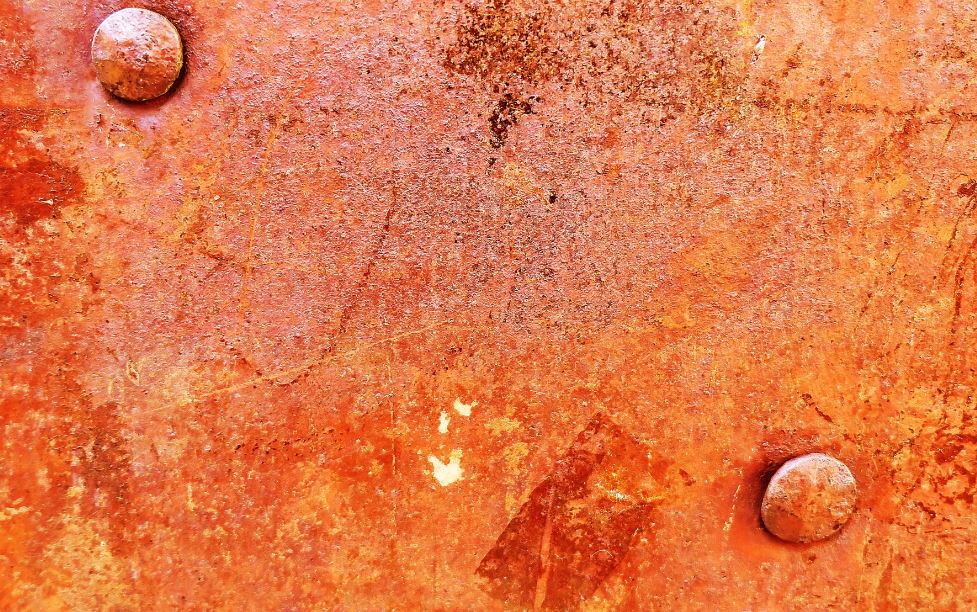 Quality and quantity don't equate with most things, and the same may apply to developer jobs allied to particular programming languages. - While there are thousands of jobs globally for people who can program in C++, there are far fewer for programmers in Rust, but arguably the Rust related jobs are more interesting and cutting edge. Developers also prefer Rust, which ranked top as the most loved programming language in Stack Overflow's 2020 developer survey.

It's undeniable that demand for Rust programming skills has risen dramatically in recent years. The chart below shows the growth in the number of all job advertisements citing Rust in the U.S. since 2010. From literally nothing 10 years ago, at least 200 roles a month are now released requiring Rust skills.

However, comparatively few of these Rust roles are in the finance sector. As the chart below shows, the main recruiters of Rust programmers in the past year in the U.S. have been tech firms like Amazon and consulting firms like Accenture. JPMorgan is in the ranking, but only in 12th place. - The bank has recently released a raft of advertisement for Rust developers to work on its new Blockchain initiative.

Compared to C++, opportunities for Rust developers in finance are tiny. JPMorgan advertised 908 C++ jobs over the period it advertised 24 Rust jobs. Goldman Sachs, which advertised no Rust jobs in the U.S. in the past 12 months according to data from Burning Glass, posted 610 roles looking for C++ programmers. Plenty of tech and quant recruiters in finance say they've never come across demand for Rust candidates. By comparison, C++ creates a "never ending conveyor belt" of roles in banks and hedge funds, according to one.

And yet, there's plenty of debate about whether Rust is the better language of the two and as such will ultimately rise to the top, particularly for low latency high speed trading jobs on the buy-side and for systematic trading roles within investment banks' equities divisions.

Olly Thompson, an electronic trading systems recruiter at GQR Global Markets in London says demand for Rust expertise is already rising, particularly on the buy-side. “Rust is becoming the new C++ in finance. Firms that consider themselves ahead of the curve, like tech-driven hedge funds or high frequency trading firms, are increasingly using Rust instead of C++," says Thompson. "It’s seen as an overall better language, and instead of updating legacy systems to the newest version of C++, some firms are simply deciding to build a greenfield platform in Rust instead,” he adds.

Thompson says some millennial developers who've started in the tech sector are insisting on "Rust or nothing" and refusing to work on financial services systems in C++ that they consider antiquated by comparison. However, given the comparative shortage of Rust roles, only extreme purists would take this approach. “There are very few pure Rust developers. Most are C++ developers who are learning Rust on the side,” Thompson admits.

This is probably just as well: other senior quant and recruiters say they almost never come across Rust jobs. "It's a nice to have in addition to C++, which is definitely the more popular language in hedge funds," says Mike Sharp at Peritium Search Associates.

Photo by Andrew Buchanan on Unsplash