Graduates bored of taking "stupid" tests to get jobs 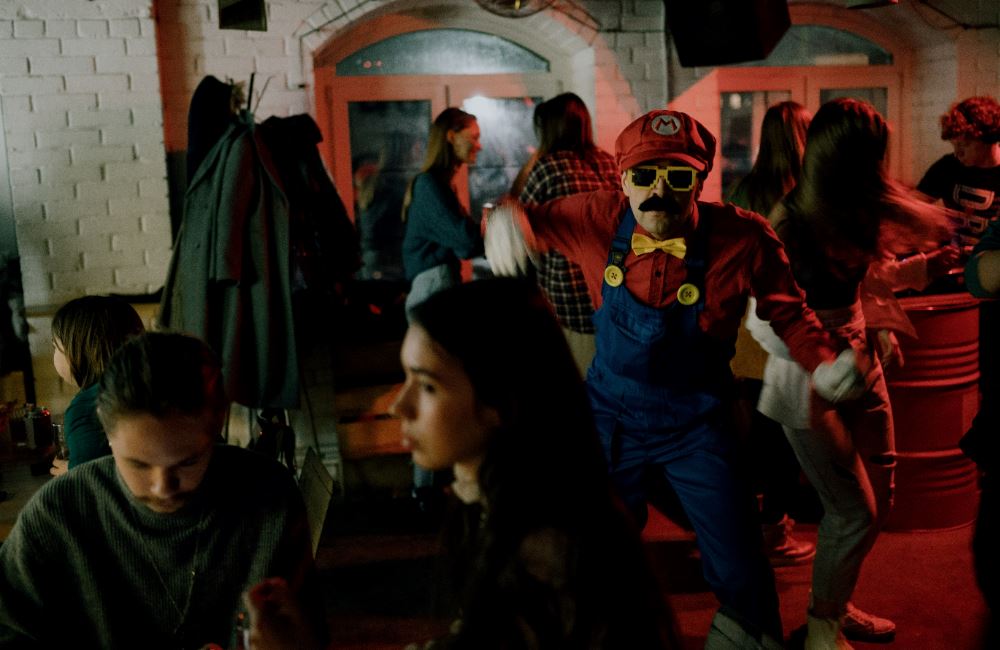 Contrary to popular belief and contemporary memes, it's never been easy to get a graduate job. There were always hoops to jump through. It's just that the hoops have multiplied and have got more weird.

As we reported earlier this month, the current graduate job market is "generationally bad." Even places that are usually comparatively easy to get into like the Big Four are now drowning in applicants after getting to know students in new virtual reality worlds.

The difficult job market is only part of students' woes, though. While jobs are scarce, gamified psychometric tests are proliferating. Banks, the Big Four, the big consulting firms, and most large graduate recruiters use them to help sort through candidates. They take ages, and students say they can be incredibly facile.

"These processes are terrible," says one recent graduate recruit. "A growing number of the big financial services firms are resorting to game and app-based recruitment. The games involve things like matching faces to emotions or blowing up balloons on a screen, and they aren't really a barometer of skill or commercial awareness. People have completed the same games for different companies within a month and ended up with completely different results."

One of the most popular tests is offered by pymetrics, and is used by JPMorgan PWC, Boston Consulting Group, and Accenture among others. Pymetrics' test includes the balloon-popping and the matching faces to emotions games. Participants are evaluated on things like "attention duration," "processing consistency," "planning speed." In November, Andrew Arvin, director of partnerships & go-to-market enablement at pymetrics told us the tests aren't prescriptive: "There is no singular perfect combination of traits someone must have in order to be recommended."

Students say pymetrics' tests are actually some of the most tolerable. - The biggest complaints seem to be evinced by tests used by PwC and others which are run by Arctic Shores. "They test for the most dumb things like reaction times and manual dexterity," says another student. "- If you've played it once, you know how to rig it for the next time." Arctic Shores would disagree: it says its "game technology" is based on neuroscientific research and makes a link between observable behaviours and personality traits to predict "job relevant individual differences." PwC reiterates this: the Arctic Shores tests combine, "neuroscience, psychometrics and game technology," says a spokesperson. They generate, "insights on job-related personality and cognitive traits, aptitude and general ability," she adds.

Students aren't so sure. "It seems to me that these tests are looking for risk-takers," says one. "The first time I did one, I took a calculated approach and just worked out the best strategy to maximize my probability of gains." He's not the only one complaining: PWC's personality profiling game developed by Arctic Shores only has 1.4 stars from 10,000 reviews on the Google App centre. "How can this stupid game judge people's behaviour?," is a fairly typical response.

"The real issue here is that companies don't have enough HR staff to deal with the level of applications," says the recent graduate recruit. "The only people losing out are the students."

The student who's still trying to find a job says he's lost count of the number of these psychometric tests he's taken. "There are so many of them. Honestly, even just screening CVs and going through a digital interview assessed by AI would be better," he suggests.

Photo by Egor Ivlev on Unsplash