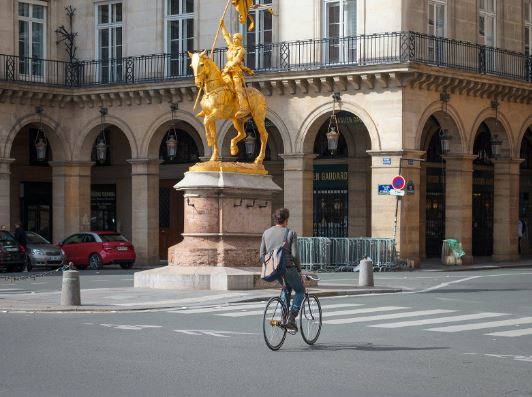 There have been more goings-on in JPMorgan's seemingly volatile European equity derivatives team.

Matthieu Létang, an executive director in Paris has left for a mysterious new role. While leaving for a new job isn't uncommon, Létang had only been at JPM for six months.

He joined the Paris office as executive director and head of PEA ("plan d'épargne action", a French tax-wrapper) funding solutions in December 2020. Prior to joining JPMorgan, Létang had only worked for French banks: he spent nearly 10 years at Natixis in Paris and four and a half years at SocGen after graduating from the prestigious masters in finance course at Paris Dauphine University.

It's not clear where Létang is going next, but he's understood to be staying on the sell-side. JPMorgan declined to comment on his sudden disappearance.

While Létang's exit might be read as the latest in a succession of exits at JPM, it could also be seen as an indicator of the buoyant hiring market in Paris. Demand for traders in the French capital is likely to accelerate in future as the European Central Bank puts pressure on banks to move traders out of London after Brexit. - The ECB has reportedly been "taking a granular look" at where desks are located and trades are booked in Europe, and might be expected to oblige banks to move more staff to Paris in future.