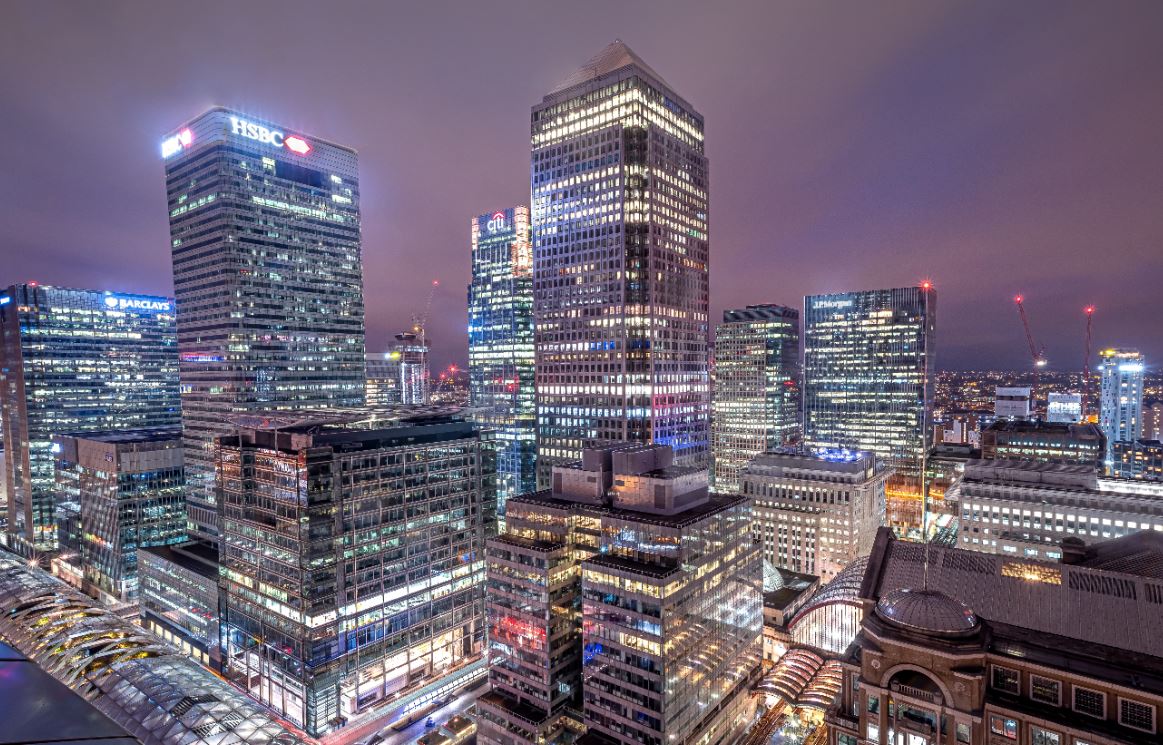 The musical chairs are continuing in London: Bank of America has made a major hire from Barclays.

Sources say that Mauricio Sada-Paz, Barclays' London-based global head of eFICC product and distribution, is joining Bank of America in a similar role.

Sada-Paz didn't respond to a request to comment, and Barclays declined to comment on his exit. He's understood to be arriving at the U.S. bank in Canary Wharf at the end of August.

Sada-Paz's move comes despite generous bonuses at Barclays for 2020 and comparative disappointment with last year's payouts at Bank of America. Sada-Paz is, however, familiar with BofA: he spent six years at the bank before joining Barclays in July 2018; prior to that he spent nearly 10 years at Goldman Sachs.

It's not clear whether Sada-Paz will be located in BofA's Paris office, which has seen various senior exits this year, or whether he'll stay in London. We speculated previously that he might join Kevin Connors at Nomura. Although Connors has certainly been hiring, this appears not to be the case.

Photo by Alex Tai on Unsplash