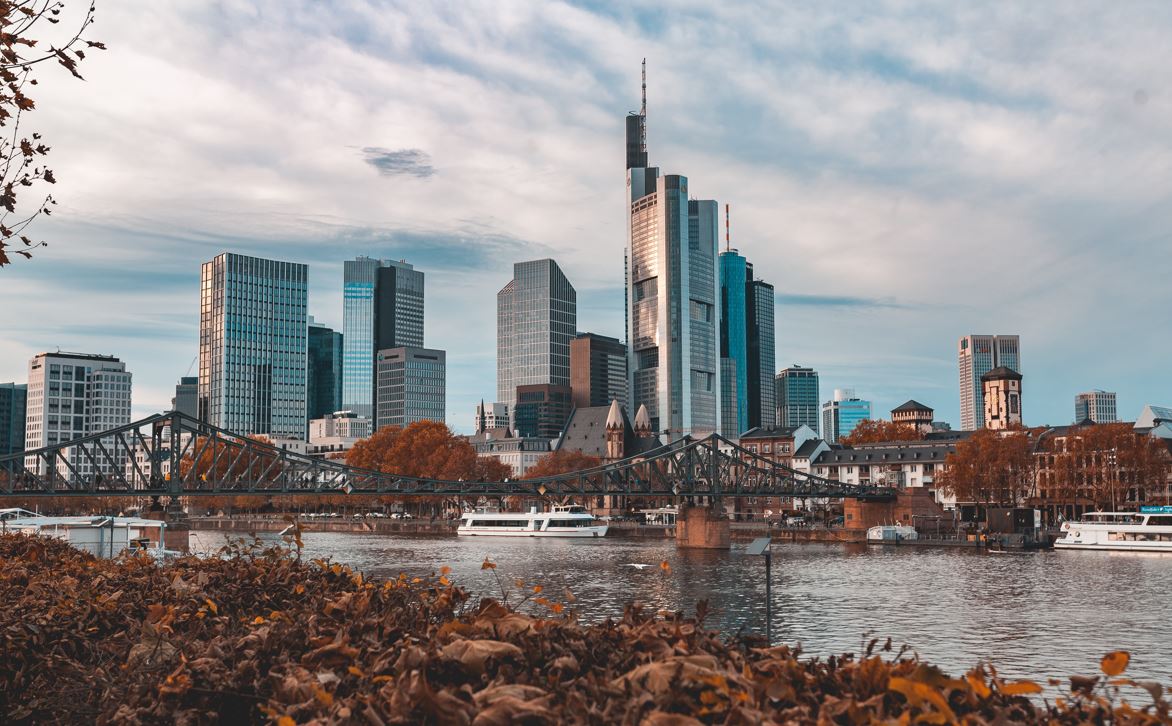 With Paris dominating the news thanks to JPMorgan's official new office opening in the French capital, Frankfurt seems to have been somewhat forsaken. However, hiring is still happening in the German financial centre, albeit with less fanfare than in the French city 600km to the west.

Citi has offices in both Frankfurt and Paris, with Frankfurt being the most significant of the two. - Frankfurt is the centre of Citi's post-Brexit EU operations, said David Livingstone, Citi’s Emea head last year. The bank's Frankfurt office is run by Christine Braden, the former chief of staff to Citi's former CEO, Mike Corbat. Braden said late last year that competition for talent in Frankfurt was intense as Citi tried to hire everyone from traders to, "compliance people, finance people, M&A bankers."

As the U.S. bank builds out its business in Frankfurt, local German banks look like a handy source of talent. Citi's head of German M&A, Holger Knittel, came from Deutsche. So too did Malte Hopp, its head of ECM. In 2019, Citi hired Frederik Wienke, a VP in multi asset solutions from Deutsche Bank. Now it's made a new DB hire to be his boss: Dennis Grosche.

Grosche has just joined Citi as head of equity derivative sales for Germany and Austria after four years at Deutsche Bank and five years at Bank of America Merrill Lynch. He's only a VP at Citi, but it seems a big step-up, given that he was an associate just four years ago.

Citi declined to comment on the new appointment. Other recent Frankfurt hires at the U.S. bank include Svetoslav Ivanov as head of model risk (Ivanov was freelancing previously). Last December Citi hired Peter Kimpel from Barclays as head of banking, capital markets and advisory (BCMA) for Germany and Austria.

Photo by Stefan Elvis-stiuca on Unsplash