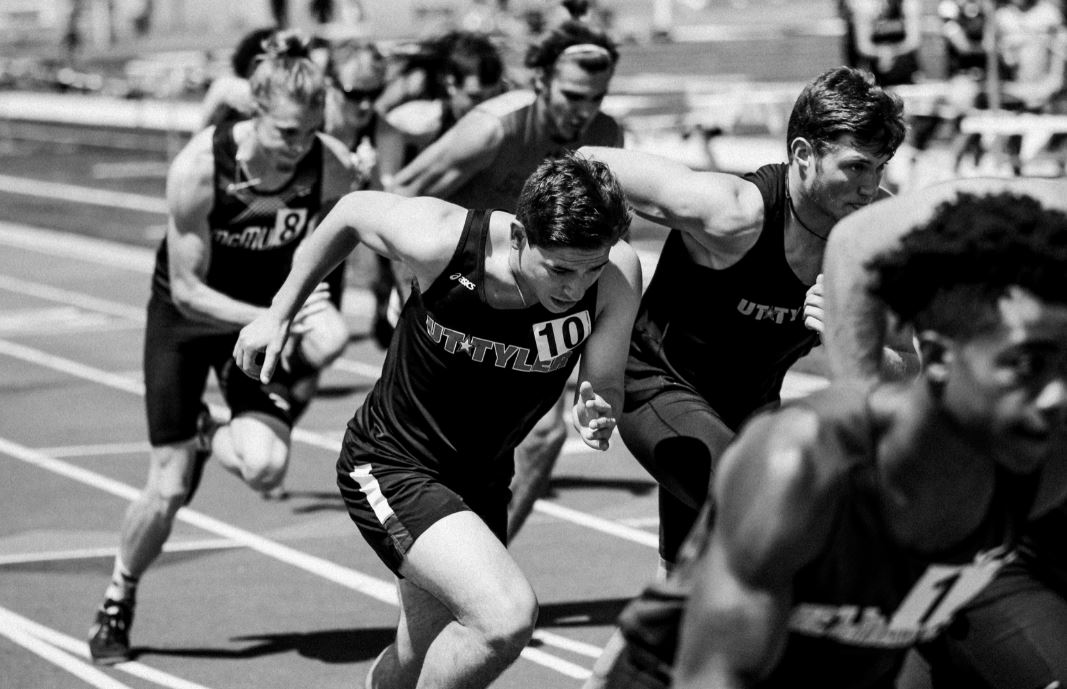 It may only be January 6th, but banks already have new senior staff in place for 2020. Most of them will have been hired last year, but for many this is their first day in their new seats. If you're already wondering who the new face in the elevator is, here are the ten most important recruits in finance so far this decade...

Although some macro hedge funds had a tough 2019, Fiotakis is unlikely to be the last strategist or researcher to join the buy-side this year, particularly as banks' bonuses seem likely to be disappointing when they're announced this month and next.

Zhan Su, a quant trader, joined Goldman Sachs in London as an executive director. Su's move is notable because he previously spent four years working for high speed trading firms, which have been poaching staff from investment banks. - Su has moved in the opposite direction.

Su's contrary move comes as Goldman Sachs has been investing heavily in electronic market making and has increased its equities sales and trading market share. As the firm seeks to gain a reputation for technological excellence in the electronic equities trading business, Su may not be the only HFT trader to go against the flow.

While Goldman builds up its flow trading capability, it risks losing some of its solutions-focused traders.

Data will define the 2020s, and sourcing data is a job in itself. Edmund Flynn, an executive director in Morgan Stanley's global market data sourcing team in New York just joined TD Ameritrade as head of market data strategy.

Malloy hasn't got a new job in finance - he's left the industry altogether after 35 years and is now a professor at Wake Forest University. Malloy began his career at Lehman Brothers in 1985 before becoming Barclays' global head of prime brokerage. He left Barclays for Citi in 2016.

Malloy is likely to be one of many finance 'veterans' who leave the industry in 2020. Falling pay and changing skills requirements will be a spur to do other things.

Just as banks try to increase their allure to technologists, so technologists are eyeing-up big technology firms that typically pay more money.

Michael McIntosh, a former senior technical team leader at Goldman Sachs in New Jersey, has just joined Google in New York City as a software engineer. McIntosh unlikely to be the last: Google is expected to grow its New York headcount by around 10,000 people; Facebook and Amazon are hiring too.

7. Deutsche Bank made a big tech hire in California

Deutsche Bank is all about improving its technology in 2020. The German bank hired Neal Pawar as its new CTO in July 2019 and it just recruited Gil Perez as head of strategy and innovation, based in Palo Alto, California. Perez previously spent eight years at SAP, which - probably not coincidentally - is where Bernd Leukert, Deutsche's new board member responsible for technology, data and innovation, also comes from.

8. UBS hired a new chief of staff for global banking from Credit Suisse

UBS is one of several banks that might be expected to cut some more staff from its investment bank this year after questions whether its most recent cuts were deep enough. It was also one of the big hirers of senior bankers on Wall Street last year and may look to swap out existing staff for new and better ones.

The person spearheading all this will be Leslie Hughes, UBS's new global chief of staff for global banking. Hughes joined this month in New York after nearly nine years at Credit Suisse, where she was COO for the investment banking division.

Although equity research jobs in banks continue to disappear in the wake of MiFID II, there's still demand for big name equity researchers with enough brand presence to create a chargeable product. Expect, therefore, some senior equity research moves in 2020.

The first of these looks like Pinar Ergun, UBS's former head of European food & household and personal care (HPC) equity research. Ergun was ranked second in food and third in HPC last year by Extel, and came fourth in the ranking of pan-European analysts across all sectors. She just joined Morgan Stanley in London.

10. Deutsche Bank promoted Dirk Pietrzyk to execute its IT strategy

This is a promotion not a new placement, but it's notable for its importance at DB and elsewhere. As Deutsche focuses on cutting costs by investing in technology, getting technology right at the German bank has never been more important.

Pietrzyk joined Deutsche in 2010 from Mercedes Benz Bank, where he was CIO. He previously worked with Sewing as head of retail change finance programmes.

Photo by Braden Collum on Unsplash