Wells Fargo is building out its investment bank in Paris 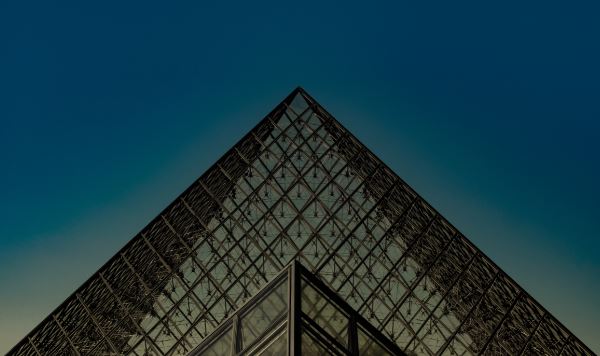 If you’re a French banker and fancy a new challenge, then there’s a new kid on the block in Paris. The capital’s hugely competitive market is about to ratchet up a notch with Wells Fargo actively recruiting for its is newest operation.

The U.S. bank applied for a broker-dealer licence in late 2018 to make Paris one of its post-Brexit hubs along with Dublin and is currently hiring to make its new Paris subsidiary Wells Fargo Securities Europe (WFSE) operationally compliant ahead of its official launch. It’s hiring credit officers and compliance experts, but is also on the look- out for investment banking talent to staff the Paris operation.

WFSE which has been operational since October 2019, but Brexit's delay means Wells continues to serve clients from London, with a phased approach to moving customers to Europe. The bank has named Nick Bennett CEO of WFSE, subject to regulatory approval. Bennett was previously the bank's head of fixed income and trading for EMEA.

Wells Fargo is the fourth largest lender in the U.S. and while it is not seen as a traditional corporate and investment bank like Citi and Bank of America, it was ranked eighth in the global corporate finance fee rankings in 2019 – two places above Deutsche Bank, according to Dealogic.

Wells Fargo's strength globally is down to its debt capital markets business in the U.S. and so far it has avoided building a corporate finance business in EMEA. Last autumn, however, Wells appeared to signal a greater ambition for investment banking in Europe with the appointment for former Barclays global finance head John Langley as regional president and head of CIB for the region.

Langley is London-based but one source said the bank is on the look out for top talent so that its new Paris operation can meet the investment and capital markets needs of its continental European customers post-Brexit.

Wells will be recruiting at a time when most other banks have already staffed up their post-Brexit hubs. Bank of America Securities has the biggest presence and HSBC has also beefed up. Over the last 18 months RBC Capital markets has doubled its space in Paris and Frankfurt as part of its post-Brexit build out. Wells Fargo declined to comment.

Photo by Zoltan Tasi on Unsplash