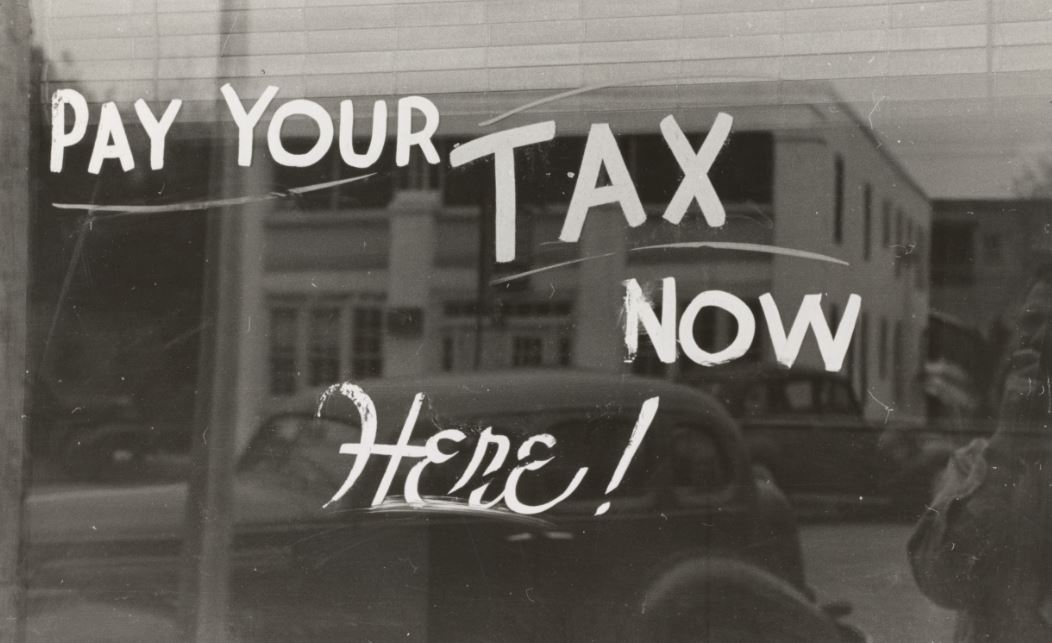 It's been a wild two days in IR35 world. Yesterday, Britain's new chancellor Rishi Sunak indicated that he would go easy on the implementation of the controversial tax change that has prompted banks to compel their UK contractors to become permanent employees. Today, however, any contractors or employers emboldened by Sunak's promise have the spectre of TV celebrity Eamonn Holmes to make them fall into line: Holmes has been hit with an estimated £250k retrospective tax bill after HMRC deemed that he wasn't a freelancer after all, but an employee and that he therefore personally owes extra tax for years past.

High earning contractors in the finance sector are looking askance at Holmes' fate. Many already know contracting colleagues who've been hit with similarly retrospective tax requests, and Holmes' big bill is a reminder that Her Majesty's Revenue and Customs (HMRC) can be very aggressive at times.

"I know of contractors who went the Isle of Man route and who got caught up in 10 year wrangles with HMRC only to receive significant fines in the end," says one veteran finance contractor in the London market, referring to past tax mitigation schemes. Another says he's familiar with contractors who were served 'Accelerated Payment Notices' for between £60k and £200k from HMRC. "The guy charged £200k hired a tax lawyer and got nowhere, so he left the country and has no intention of coming back," he says.

When Sunak said that HMRC will be lenient for at least a year in the implementation of IR35, there was some hope among contractors that banks might take more time assessing exactly who counts as a freelancer under the new rules instead of simply applying a blanket contractor ban. After IR35 is implemented in April, it will be banks and employers rather than individuals who are liable for the incorrect categorisation of employment and for any tax liabilities that result.

However, Holmes' tax bill is a timely reminder both that employers risk large liabilities if they get the categorisation wrong, and that individuals who allow an assessment of their employment status and who go PAYE risk incurring personal liabilities for the past. - After all, if a contractor is deemed to be an employee now, who's to say that HMRC won't decide they were also an employee in previous years and therefore send a historic tax bill to the individual as a result?  "The risk of going PAYE now is both a circa 20% drop in take home and the risk of retrospective investigation," says one finance contractor.

James Poyser, founder of offpayroll.org.uk, a forum website popular with finance contractors complaining about banks' insistence they become employees ahead of the IR35 legislation, says banks have been harsher than other sectors in their approach to the rules. Instead of assessing contractors' employment status individually, most banks have simply implemented blanket bans and then been shocked when many contractors have walked away, says Poyser: "We are seeing 61% of regulatory projects across banking, finance and insurance running aground, as contractors leave clients."

Where the disgruntled contractors from the finance sector are going isn't clear. Many are thought to be simply sitting out of the market while they wait to see what transpires. "The number of people who would rather leave contracts, wait it out and draw on savings than stay inside IR35 and risk a retrospective tax investigation by HMRC is much higher than previously thought," says Poyser. In the meantime, he says banks are trying to fill their gaps by offshoring work to India. Fearful of both PAYE and retrospective requests from HMRC, UK finance contractors need to hope those jobs aren't lost overseas forever.

Photo by The New York Public Library on Unsplash