Was Fab Gallo at BofA right about traders in the office? 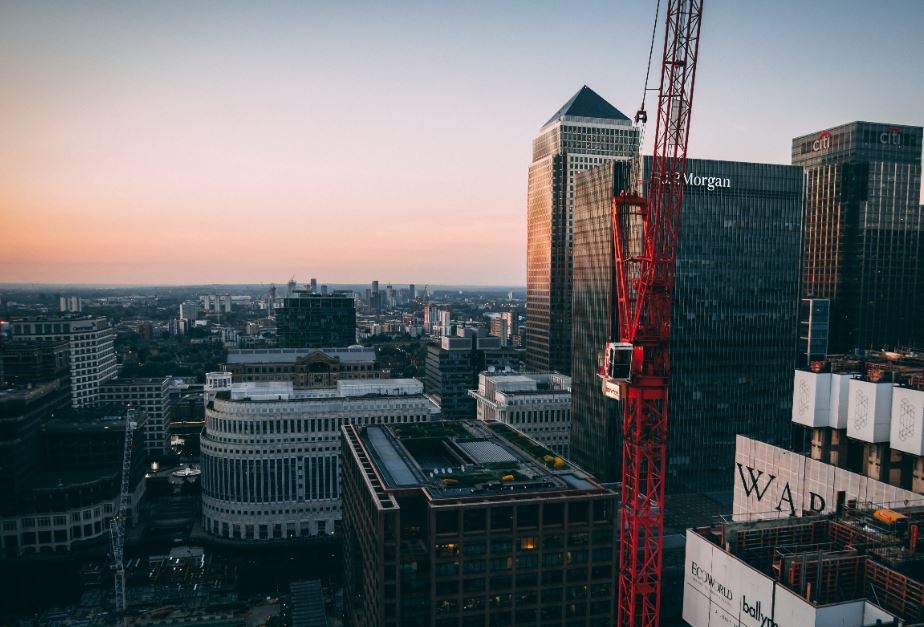 As has been widely reported, traders aren't hugely keen on returning to the office after COVID 19. A Bloomberg survey of 85 of them Europe earlier this month found that 80% wanted to carry on working from home for at least part of the time when the pandemic ends. A senior trader in London explained the appeal: remote working suddenly makes trading jobs sustainable from a lifestyle and a health perspective.

However, as traders trickle reluctantly back to offices globally, it's worth revisiting the reasons banks wanted them to stay there in the first place. It's also worth looking with hindsight at some of the numbers from banks' first quarter performance.

One of the most vocal exponents of traders staying in the office was Fabrizio (Fab) Gallo, the New York-based head of equities trading at Bank of America. On March 25th, Gallo held a conference call with the bank's most important equity and equity derivatives traders, including Glenn Koh, global head of equities trading and Cyrille Walter, the firm’s global head of equity derivatives. Gallo said that having traders working from home wasn't ideal for the provision of "proper and orderly markets." Traders who were in "critical functions" really should come into the office, he added - unless they didn't want to work in critical functions and to be paid accordingly. While BofA would happily make exceptions for people with underlying illnesses, Gallo said that simply proclaiming, "I don't feel comfortable sorry," wouldn't cut it over time.

Ultimately, BofA was forced to capitulate after its traders complained about being forced to execute transactions from the office as lockdowns kicked in. On March 23rd (actually two days before Gallo's tirade), a memo went out saying that traders could execute trades from home if they wanted to.  Right now, three months later, around 95% of all BofA's sales and trading employees are still working from home offices. Staff are expected to return in phases with around 30 days' notice, although it's not clear when this will be.

Based upon his statements in March, Gallo would presumably like his team to return as soon as possible. And it's worth noting that while his equities traders remained in the office, they outperformed rivals - many of whom went home a few weeks earlier.  Revenues in BofA's equities sales and trading division rose by  43% year-on-year in the first quarter, far more than at JPMorgan (28%), Goldman (22%) or Citi (39%), and hit record levels. Gallo even got a special mention from BofA chief executive Brian Moynihan in the bank's first quarter call. While BofA's traders sat in the office, something went right. The bank's 10Q filing shows that the bank had around 40 days when it made more than $50m trading all products in the first quarter, compared to around 20 one year earlier.

Bank of America is due to release its second quarter earnings on July 16. It will become apparent then whether Q1's equities trading feat was repeated with most people sitting at home. In the meantime, Gallo himself is presumably back in the office (and maybe never left) and other BofA traders may be feeling the pressure to accompany him. After all, he was fairly explicit back in March that working from home would eventually equate to lower pay. In a year of bumper trading revenues and mounting cost pressures this is likely to feature strongly in trader's contemplation of their bonus potential as the year goes on.

Photo by Matthew Foulds on Unsplash