Bank of America favored up and coming director in FX promotion 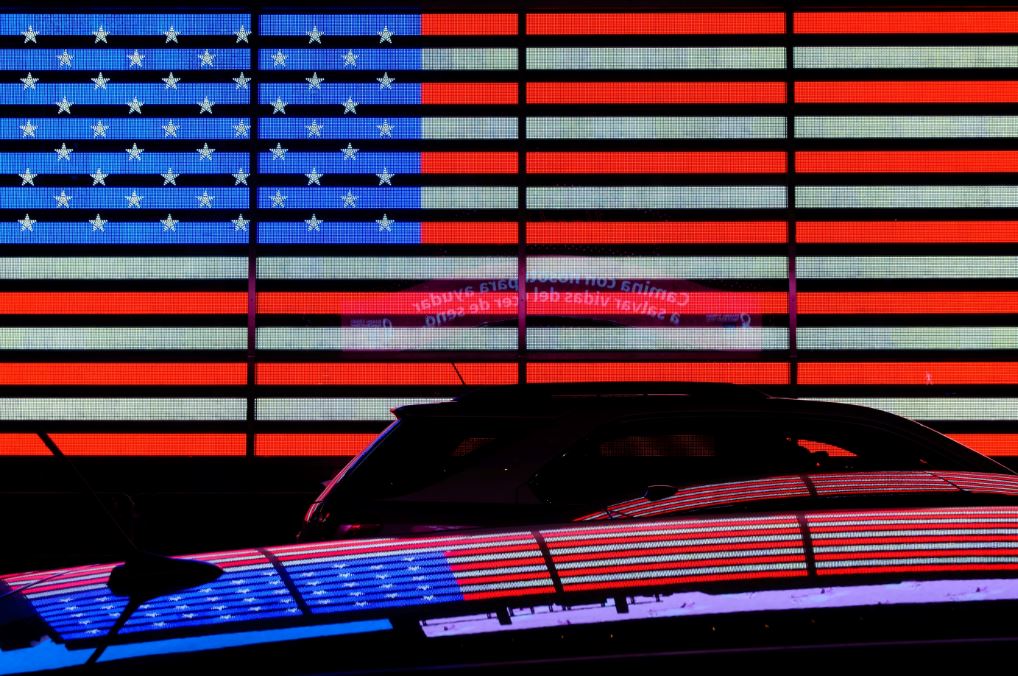 Bank of America is continuing to restructure its FX business following a series of exits and cuts.

His promotion follows various exits from the FX business, not all of them voluntary. Chetan Sennik, the bank's global head of FX options left earlier this month. It's understood that Sennik is being replaced by Varut Dechpokket. BofA's former head of G10 FX options trading.

Bank of America's markets business underperformed last year. In July, the bank promoted Jim Demare to lead its sales and trading business, and Demare appears to be making his presence felt.

Photo by Steve Harvey on Unsplash