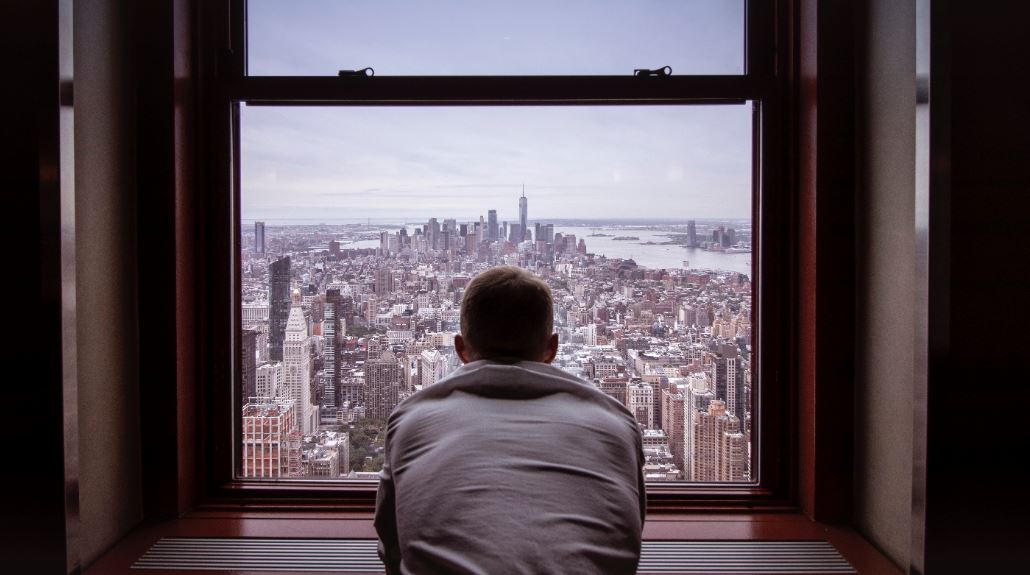 Alexandra Michel has broken her silence. Following the 'Goldman 13' presentation complaining of 100 hour weeks and banks' attempts at placation, the academic behind the famous study showing that banking hours can lead to serious health problems, has spoken to the New York Times.

Michel herself was a banker once: she spent nearly four years at Goldman Sachs in the 1990s, becoming an associate in IBD, so she has first-hand experience of her subject. She's been following a cohort of (initially) junior bankers for nearly two decades as their careers evolve. She's worked with the chief of staff at Goldman to devise a new program of executive education. She knows her stuff.

Michel's diagnosis of the causes of overwork in the banking industry focuses on junior bankers themselves. While managing directors may be at fault by failing to specify exactly what's required and assigning work late at night, it's the analysts and associates who could make a difference, says Michel. They could walk away, but they don't. Why?

Junior bankers are locked into a cycle of toxic competition and low intrinsic self-worth, says Michel. Most students at elite universities don't set out wanting to become bankers, but when banks arrive on campus, they get sucked in. "People start competing because that’s what they have been conditioned to do throughout their lives," says Michel. "They chase after what everyone else chases after, regardless of whether they actually care about the work. Regardless of whether there are consequences or not, these people want to win."

This attitude continues to manifest itself once top graduates begin working for banks. Junior bankers internalize the idea that there's a "cadre of individuals who are the best and brightest," says Michel. The idea permeates that if they don't won't work hard they'll be ejected from this cadre and will end up at a "second-tier firm - part of an undefinable "rest"."

Ultimately, then, Michel says working in banking isn't about the money but about prestige. If they leave banking, people fear that they'll fall into an, "abyss of personal social status descent," where they'll be ignored by people who previously looked at them with respect and esteem.

If this is the problem, what's the solution? Leaving banking won't necessarily cut it: Michel's studies suggest that people who leave banking often continue to overwork even in non-banking jobs. The first solution is to get a new group of friends. The second is to stop defining yourself as a member of the elite in contrast to what Michel says is a perceived group of "slow-witted individuals who don't have ambitions, couldn't hack it at the top and are satisfied with their lot in life." - If you're working 100-hour weeks and are in a "really dark place" with failing mental and physical health, being satisfied with less sounds like an improvement: maybe the slow-witted individuals know best?

Separately, the Financial Times has looked at regulatory filings and discovered that several big companies offered 'expanded private jet privileges' to employees when the pandemic struck last year. One of those companies was reportedly Morgan Stanley, which declined to comment. Were MS bankers given private jets to visit clients? Or were MS MDs taking private jets for R&R? The revelation follows complaints that David Solomon at Goldman Sachs has been using the company jet for breaks in the Bahamas.

Credit Suisse's new boss Thomas Gottstein is a nice guy until he's not. “He can be very lovely on a personal level, but he can be a tyrant when things go wrong, shouting and stamping his feet." (Financial Times)

A former model claims she was harassed and abused "for years" by Apollo Global Management's ex-CEO Leon Black. He says he had a consensual affair and that she has been extorting money from him based on threats to go public and upset his family. (Bloomberg)

Goldman Sachs hired 100 engineers for its consumer business in the past five months and is now hiring another 200 to 300 engineers to reduce the workload on current employees. (Business Insider)

Goldman Sachs is suggesting that evenings and Fridays are 'audio only' for Marcus meetings so that employees can go out for walks while meetings take place. (Business Insider)

It's not easy being an elite junior lawyer either. "The hardest part about this job isn't necessarily the long hours. It's the unpredictability of the long hours. What looked like a free weekend or free night can quickly turn into an all-nighter. You quarantine for two weeks so you can see your parents, and, as much notice as you give, as much as you prepare for it, the realities of what you're being paid for is that that can blow up at any moment." (Business Insider)

Jeremy Heywood, the former head of the civil service, is believed to have introduced Lex Greensill to the British parliament. Heywood worked with Greensill at Morgan Stanley when Greensill was a junior, and he was a former co-head of the U.K. investment banking division. He took Greensill under his wing. (Financial Times)

Photo by Norbert Kundrak on Unsplash